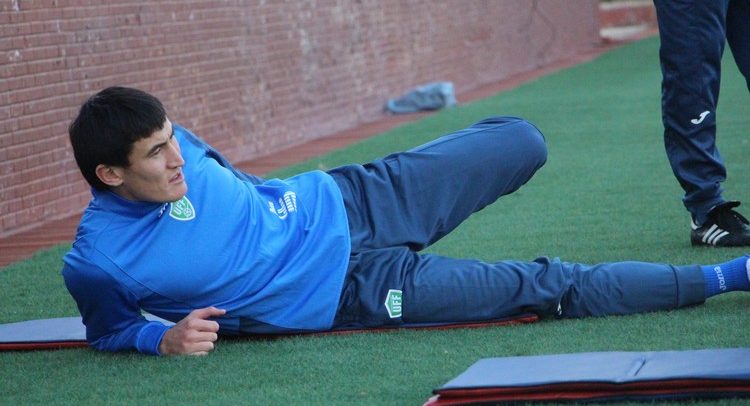 The defending champions of Uzbekistan FC Lokomotiv Tashkent have been filling their foreign player slots with Ivory Coast players and also adding local players such as a young striker Murod Bobojonov who loaned from FC Neftchi based in Fergana.