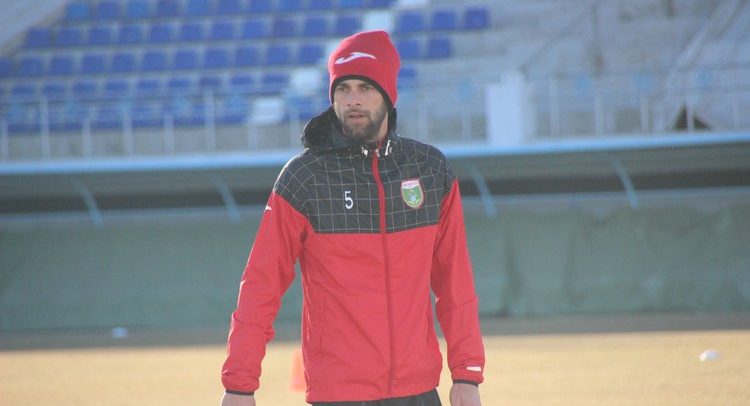 After completing the first training session of the year FC Lokomotiv continued to prepare for the group stage matches of 2017 AFC Champions League which will start the Railway boys take on Al Taawoun on February 20 at the King Abdullah Sports City Stadium (Buradiah, Saudi Arabia).

Today players focused on ball working at high intensity was the main focus of the training sessions which also saw Salamat Kutybaev who has just joined the club from FC Bukhara.

Andrey Miklyaev called up all the players including young striker Murad Bobojonov for a session in which FC Lokomotiv side carried out different possession and pressing exercises, ball circulation leading to crossing and finishing and several games in small spaces.