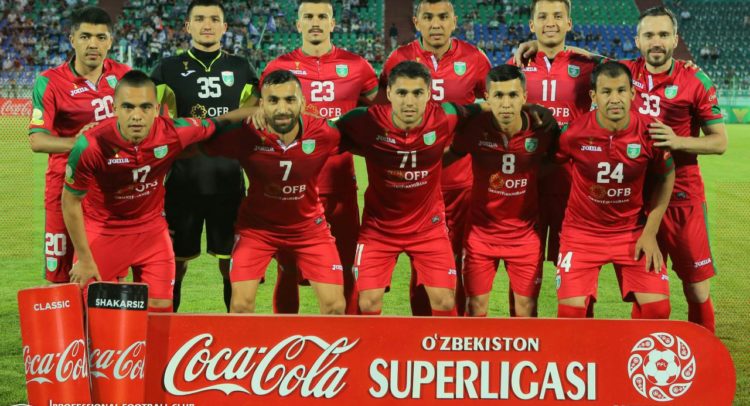 Today will be the next meeting of the 9-round Super League.

LOKOMOTIV – BUNYODKOR
Duel of the teams occupying the second and third place. “Lokomotiv” in the current season in his field has never lost.

Win-win series of “railroad” lasts for 7 matches. However, in the last two games, the capital team was unable to outplay their rivals (they tied twice).

Within the framework of the championship of Uzbekistan, these teams have met 24 times. Each of them won 9 matches and 6 times the rivals failed to reveal the name of the strongest.

“Bunyodkor” in the last 5 meetings can not beat this opponent.

Mentor “swallows” Vadim Abramov at one time headed the “Lokomotiv”.

Super League. “Lokomotiv” in the minority played a draw in Bekabad

Andrey Fyodorov: "We did not give up and fought to the end"