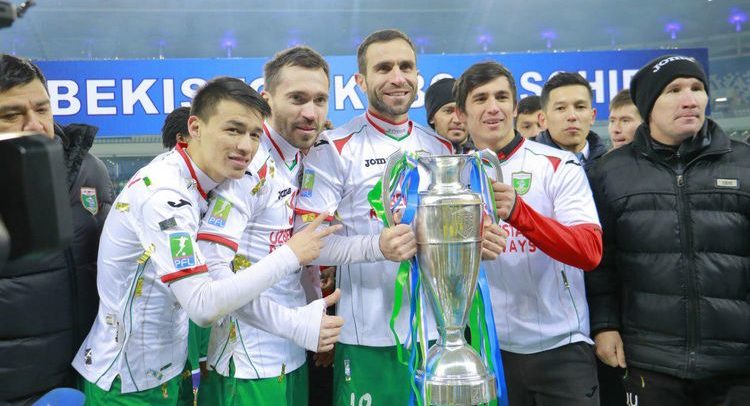 The captain of FC Lokomotiv Tashkent Timur Kapadze has officially announced his retirement from professional football, bringing to a close an incredible career which saw him turn out for some of the Asia’s most decorated teams.

Kapadze, 36, spent last two seasons playing in the Uzbekistan Oliy League with PFC Lokomotiv. He played his last professional match against FC Bunyodkor in the Final of Uzbekistan Cup 2017. 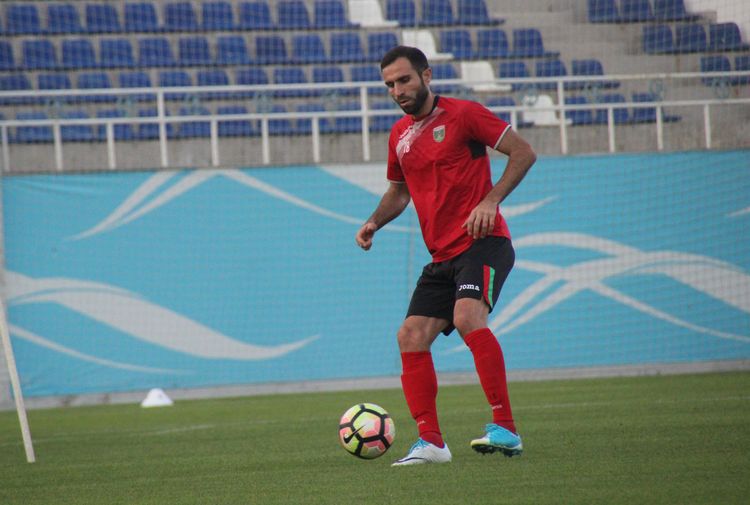