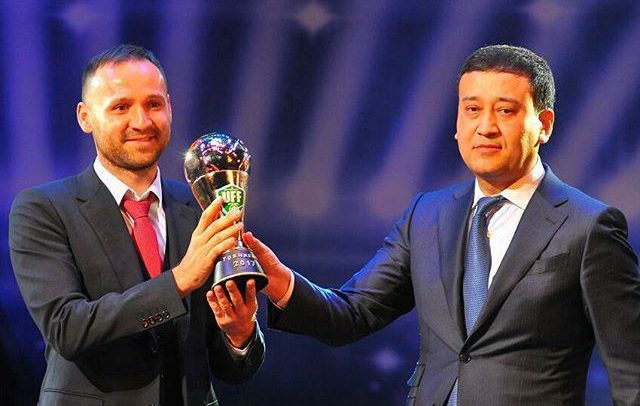 Marat Bikmaev said it was a great honor to be considered Uzbekistan’s best.

Top scorer of Uzbek league-2017 won a Oliy Liga and Uzbekistan Cup double with the Tashkent club this year, striking once against Bunyodkor in the Uzbekistan Cup final.