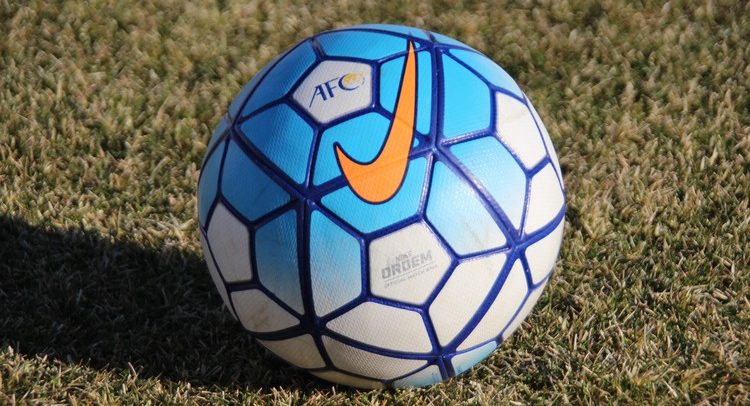 The defending champions of Uzbekistan Oliy League will meet UAE’s Al Ahli FC in the second matchday of group stage in 2017 AFC Champions League. This is PFC Lokomotiv’s third appearance in the competition, the third in a row. They failed to make it out of the group stages in 2015 and reached the quarter-finals last year before being knocked out by Al Ain FC.

PFC Lokomotiv have lost two of their last 11 AFC Champions League games (W3 D6). These were against Al-Ain in last year’s quarter-finals and Al Taawoun FC in the initial matchday of this year issue of the competition.

PFC Lokomotiv started their campaign with a loss to Saudi Arabia’s Al Taawoun FC in the opening match of 2017 AFC Champions League at the King Abdullah stadium, Buraidah. The only goal by Saudi Arabian Talal Al-Absi secured a victory for the rivals in their first ever participation in the competition. 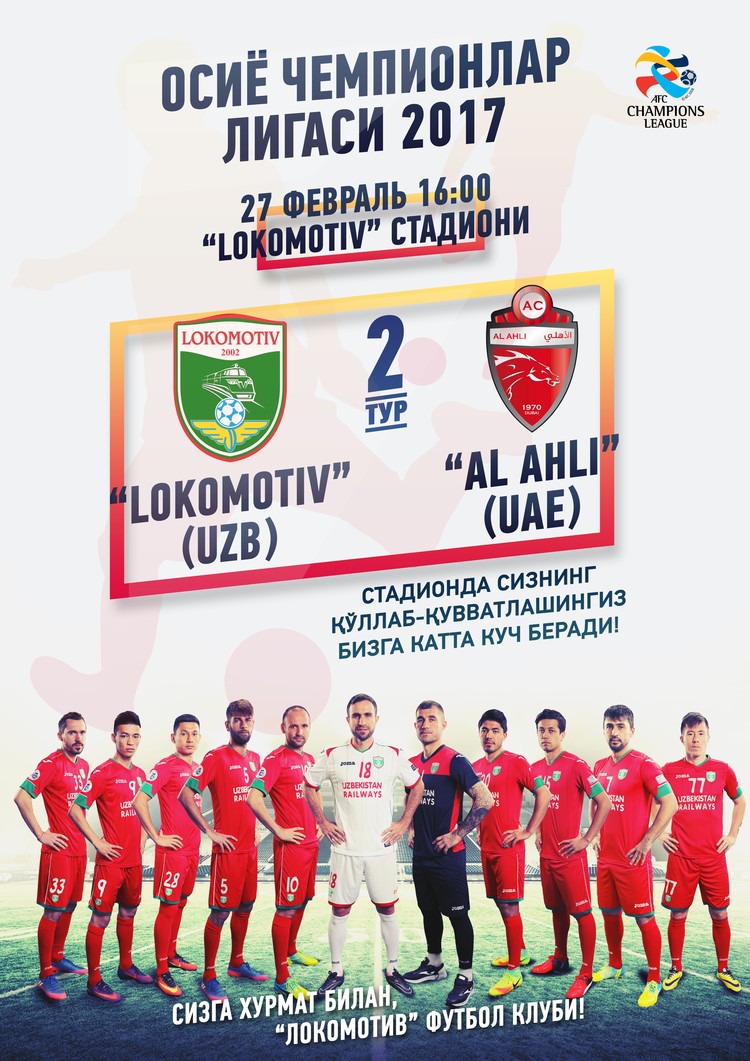