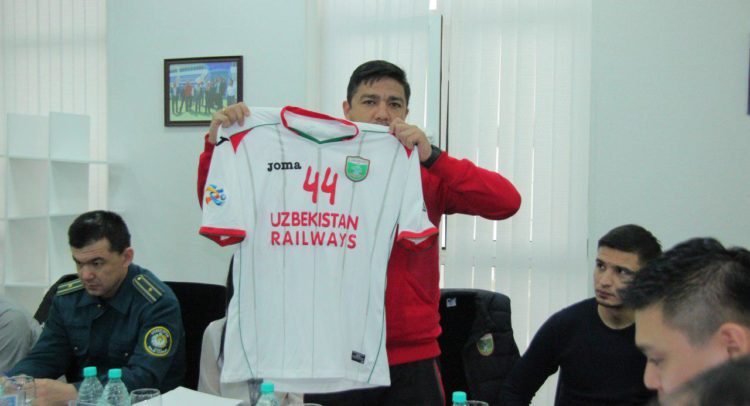 The technical meeting for Lokomotiv  Vs Al Ahli encounter in the second round of Group A in the AFC Champions League was held today at 11:00am at the meetings hall in Lokomotiv stadium.

The meeting witnessed the attendance of the match observer and the club representatives , Tulabek Akramov the team manager and Khayrulla Khalikov the media coordinator and Bakhtiyor Ismailov team administrator of Lokomotiv on uzbek club side . 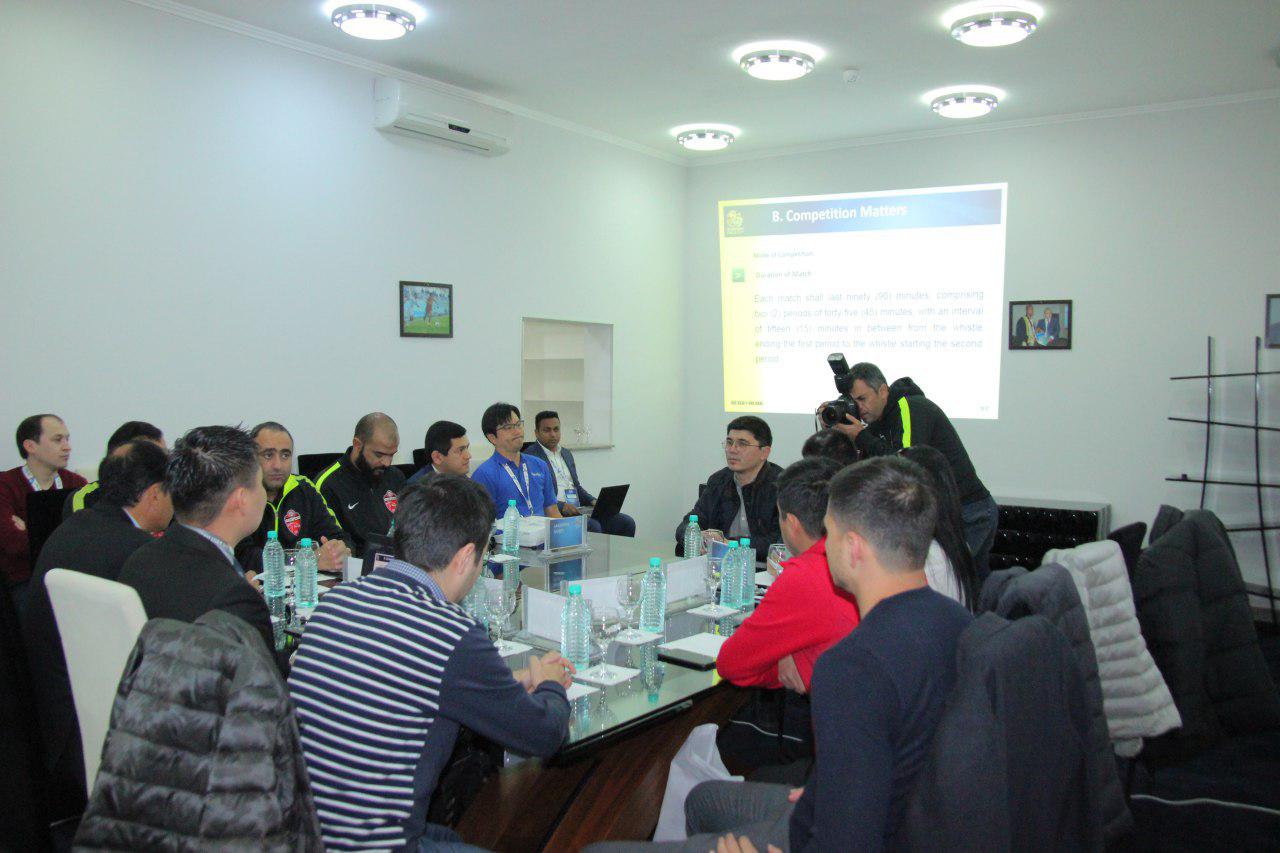 During the meeting the two teams were informed with the time schedule of the match ,the meeting decided that Lokomotiv will play in white uniform , and Al Ahli in black -red. 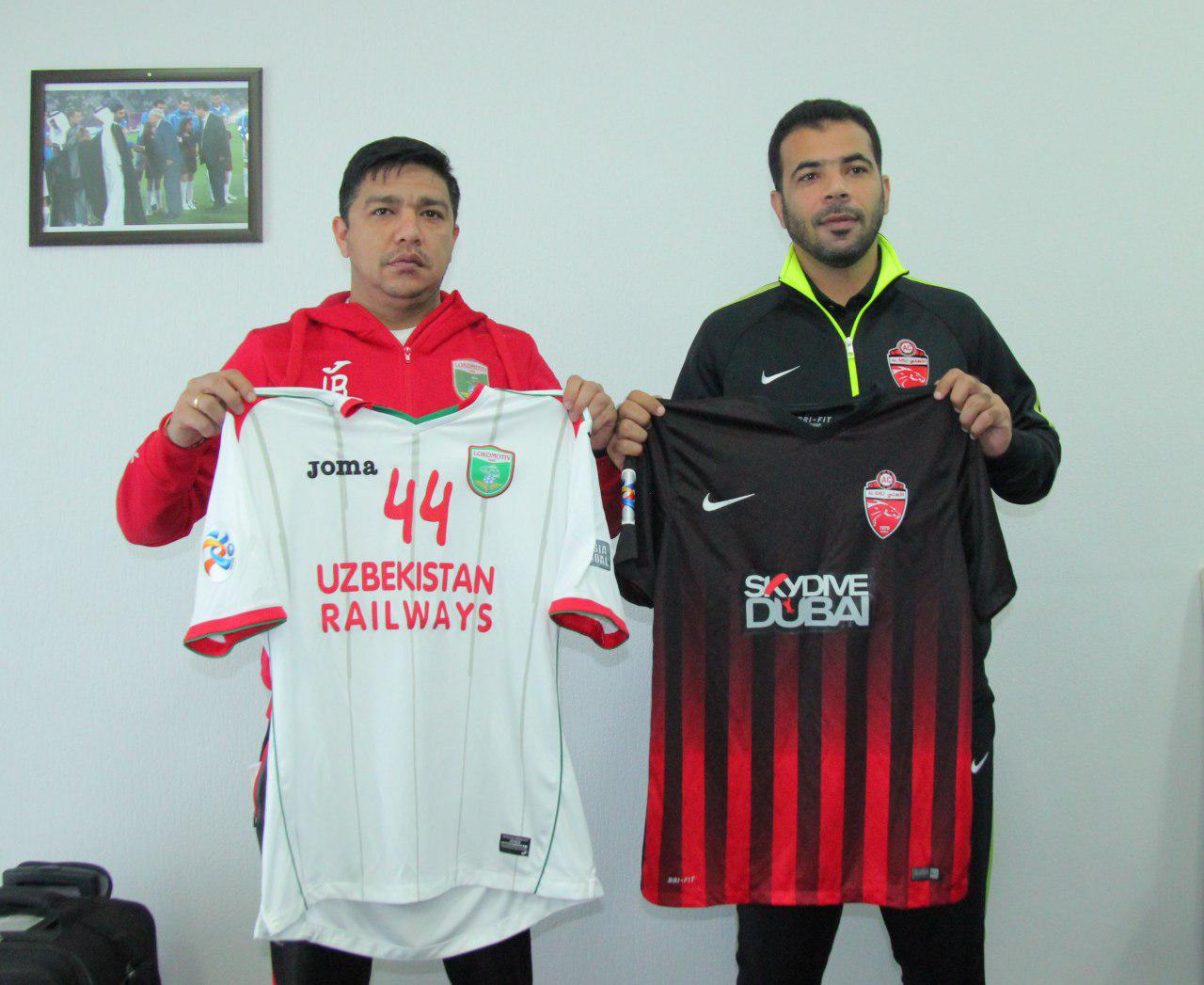 The team began to prepare for the match against Al Ahli

It's matchday: Lokomotiv Vs Al Ahli