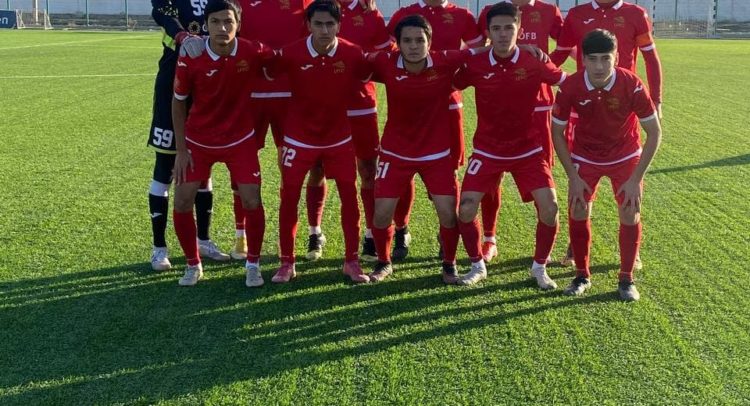 Rifat Akramkhuzhaev’s wards played another match of the U-18 championship against Aral Samali Nukus. On the 26th minute, the home team took the lead thanks to the accurate shot of Damir Shomuratov. On the 44th minute, Diyor Akramov equalized the score, but already on the 45th minute, substitute Azamat Rasuljonov brought our team forward. On the 83rd minute, Ulugbek Urazbayev equalized the score in the match, but in the minute added to the match, Doniyor Shoydillaev brought victory to our team

Victory in dusty Tashkent and Abdukhalikov's penalty. We conquer "Sogdiana"