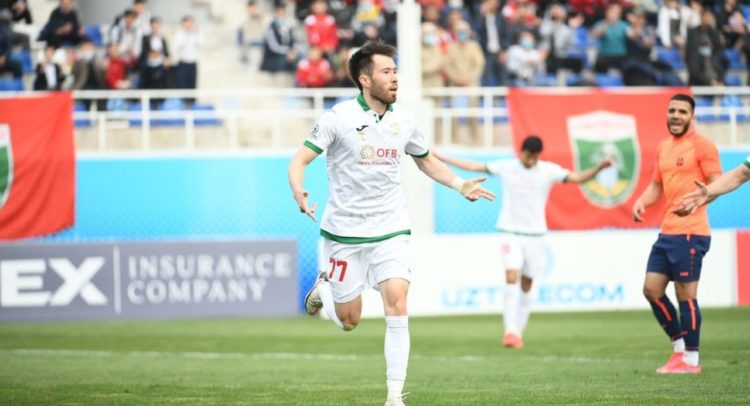 The main team of Lokomotiv played  game of the Coca Cola Super League. This time, our team played at home against Kyzylkum from Navoi. The match was marked by dangerous moments from both sides. However, according to statistics, the advantage was on the side of our club. Mikael Sequeira’s charges made 15 shots to the opponent’s goal, while Kyzylkum only two. Meanwhile, at the 36th minute, the guests opened the scoring with the efforts of Zhamshid Khasanov. During the break, the coaching staff of the team made two substitutions, after which the game significantly increased in the second half. The result was a goal scored by Diyor Turopov after the transfer of Khurshid Mukhtarov in the 57th minute. In the future, our team undertook many attacks to score a goal, but the result remained the same. Combat draw – 1: 1

Women's football. Our team found out the calendar of the new national championship