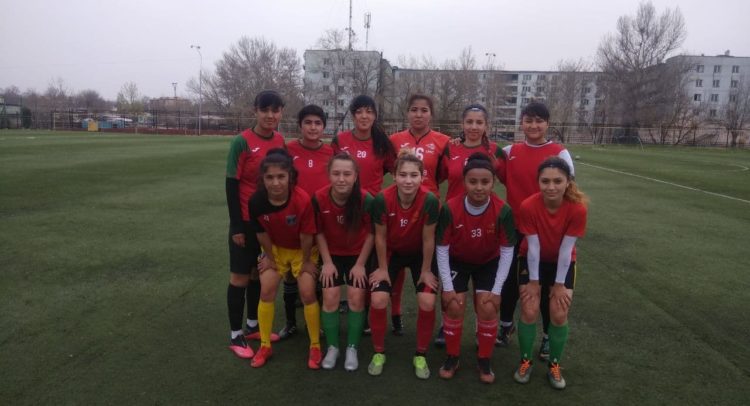 The women’s team of our club held another friendly match in preparation for the championship. The rival was the youth team of Uzbekistan not older than twenty years. The fight ended with the victory of the girls from the national team with a score of 2: 0

It should be noted that three Lokomotiv footballers played in the youth team at once. Jasmina Abduganieva, Oysara Suyunova and Nodira Iskandarova

We add that information has appeared on the date of the draw for the new season of the Uzbekistan Championship among women. On April 6th we will find out the calendar of our matches in the championship