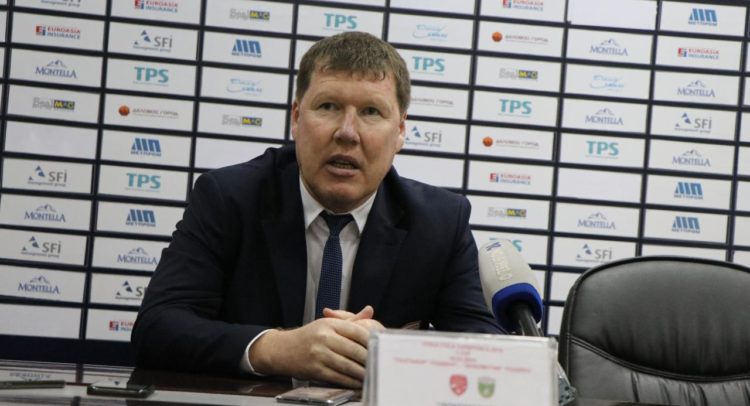 Andrey Fyodorov: We played very well, but they won the match

After the end of the Pakhtakor-Lokomotiv match in the 1st round of the Coca Cola Super League, a press conference was held with the participation of the coaches of the two teams. The first to answer the journalists’ questions was the head coach of our team, Andrey Fedorov.

– I congratulate Pakhtakor. We played very well, and I think we didn’t to deserve to defeat. After the break, we lost a little concentration, which led to goals. After two goals, Pakhtakor played on the defensive and it was hard for us to find the key from it. We will work on the bugs and improve the quality of our game.

Lokomotiv started Superliga with a defeat