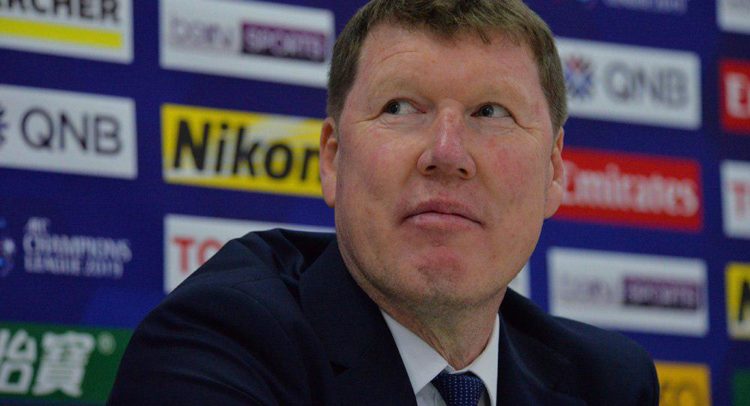 In the second part of the press conference after the match “Lokomotiv” – “Al Wahda” (2: 0) head coach of “Lokomotiv” Andrey Fyodorov shared his views.

Lokomotiv started Superliga with a defeat