Doha: A last-minute double-salvo helped Al Rayyan come from behind to defeat Islamic Republic of Iran’s Saipa 3-1 in a 2019 AFC Champions League play-off match on Tuesday.

The home crowd at Jassim bin Hamad Stadium were left stunned as Saipa took an early lead inside four minutes as Mohammadreza Soleiman nodded the ball on to the path of Arman Ramezani who capitalised on a defensive mix-up to stab home the opener.

Three minutes later, Lucca Borges tested goalkeeper Hossein AKbarmonadi from distance, but the Saipa custodian was alert to the danger.
Borges then nearly found the back of the net, but his header from Rodrigo Tabata’s set-piece cannoned off the crossbar and into the hands of Akbarmonadi.

New signing Gelmin Rivas marked his continental debut for Al Rayyan with a goal. The Venezuelan, formerly of Al Hilal and Al Ittihad, received Rodrigo Tabata’s pass inside the box and stuck on the half-volley. His 27th minute shot hit the upright on its way into the back of the net.
Despite sustained pressure from the home side, Ali Daei’s men defended well and relied on counter-attacks and set-pieces as they looked to upset Al Rayyan.
Samuel Sarfo came close for Saipa with a header nine minutes into the second half and Moein Abbasian wasn’t any luckier, fluffing his lines from close range in the 64th minute.
The Iranian defence finally broke under the pressure, and it was again Tabata’s magical touch that created the opportunity for Al Rayyan.
The former Qatari international sent a long ball from a set-piece that was guided expertly by Sebastian Soria’s header to turn the table in favour of the home team with one minute to go.
Saipa threw bodies forward as they looked to grab a late equaliser, but spaces opened at the back allowing Al Rayyan to strike again.

Rivas doubled his tally and confirmed his side’s progress into the group stage after curling in from Koh Myong-jin’s intelligent pass. 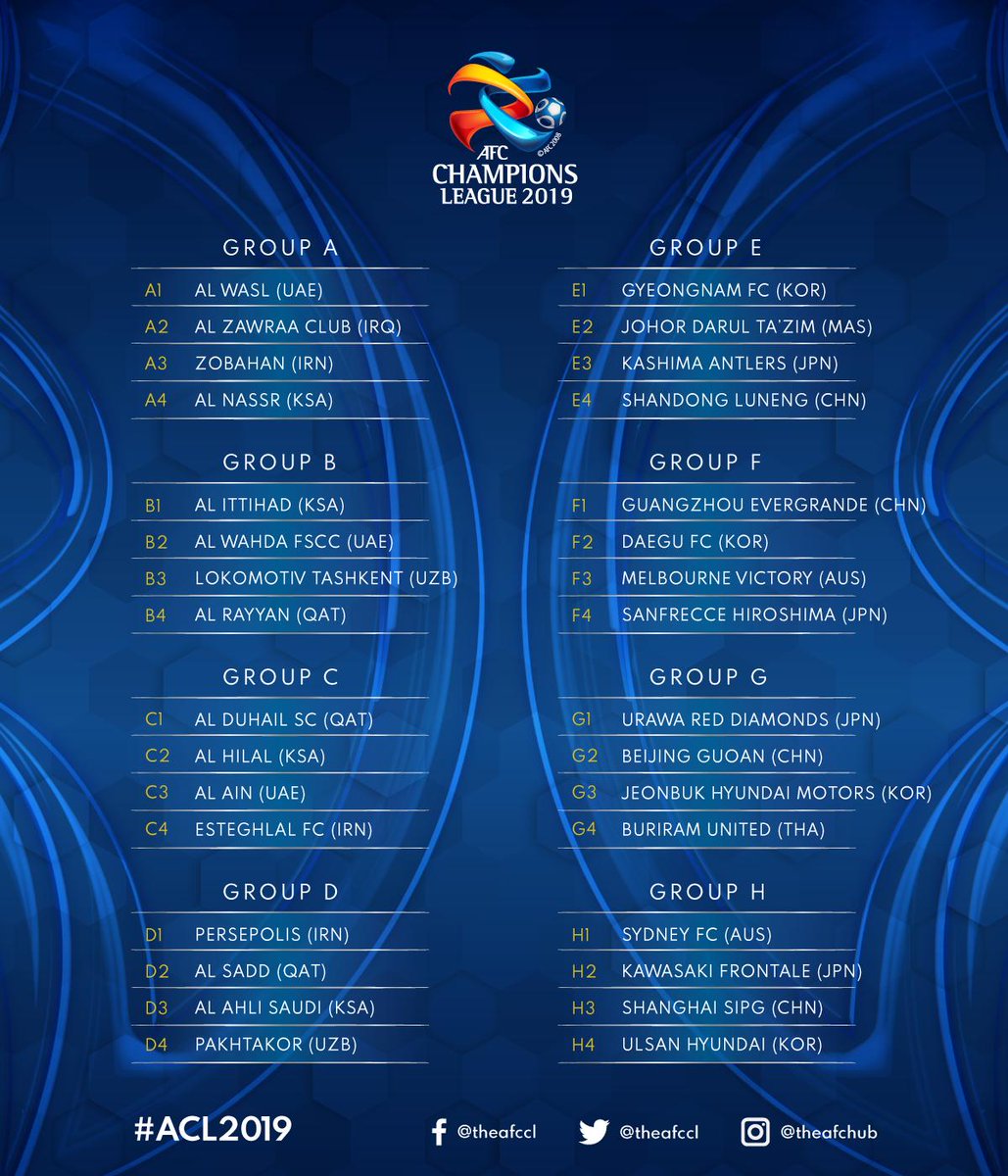 Our calendar for Asian Champions League:

Arslanmyrat Amanow: I believe, that Lokomotiv will play strong in each competition