The first half saw a huge advantage of Lokomotiv team, who exerted much pressure in the opposing half from the off and did not allow the Jizzakh team to cross the halfway line.

In the second half the team shifted the attacking focus to the wings, counting on the pace of the outside forwards Rashidov and Gafurov, as well as on the threatening link-up play of the laterals Shaakhmedov and Abdullaev.

Two goals were enough for a confident victory. 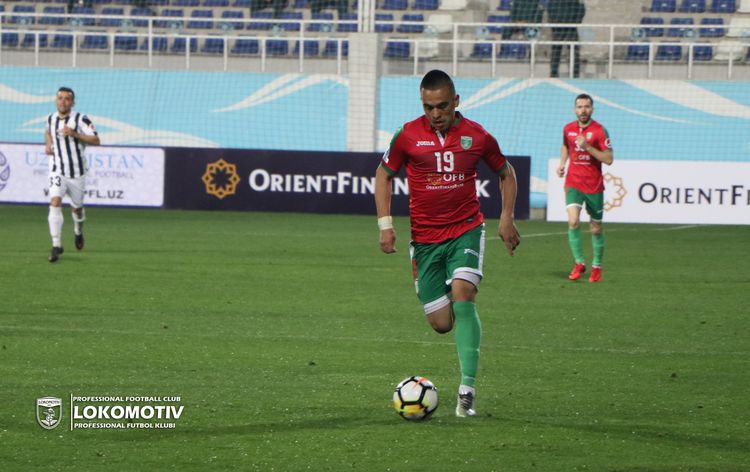 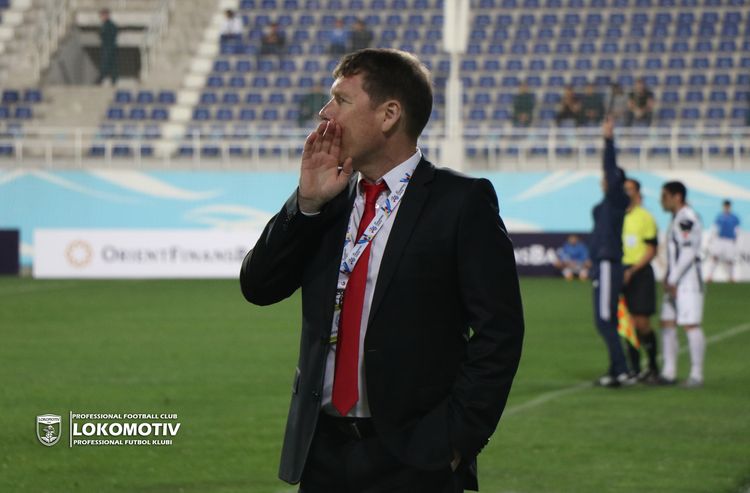 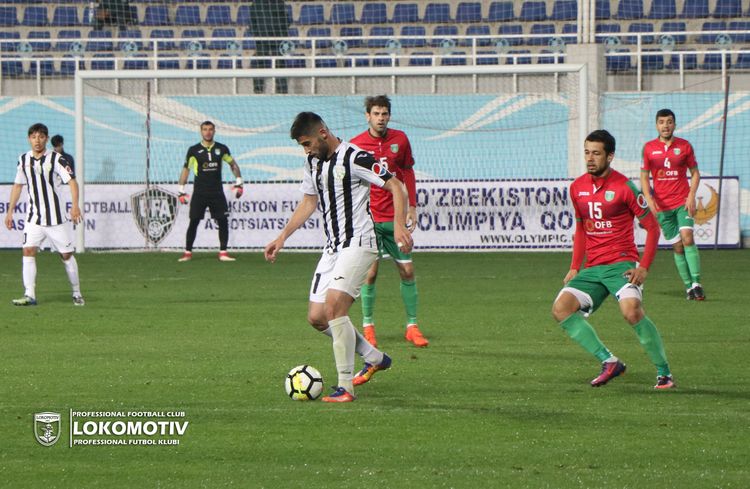 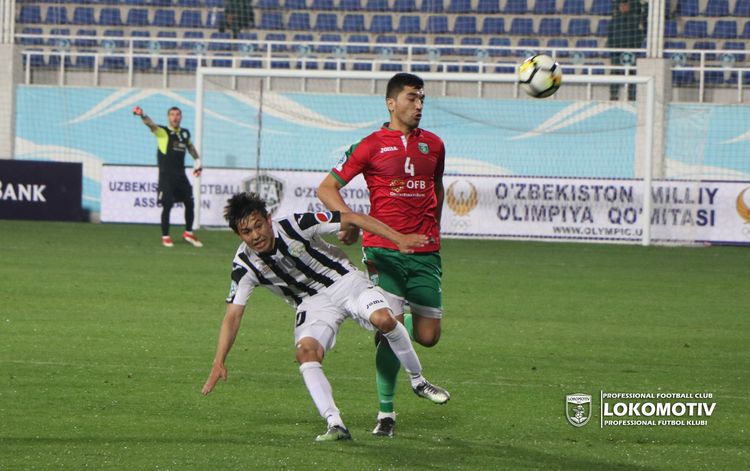 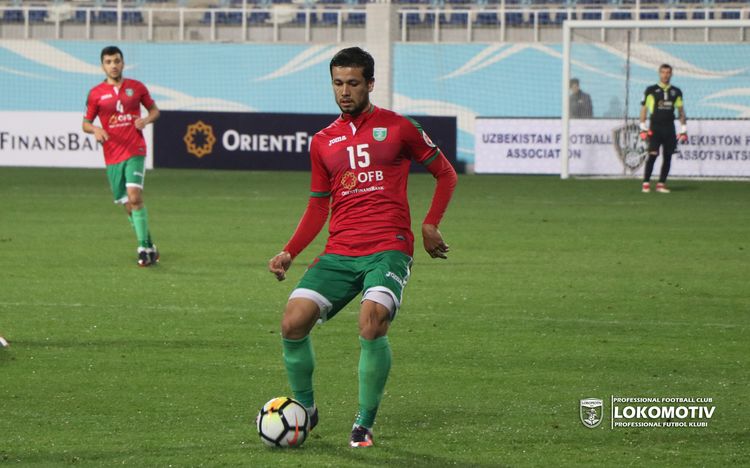