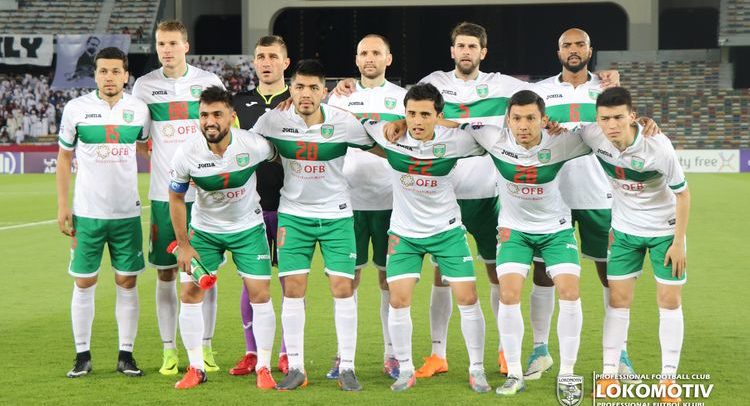 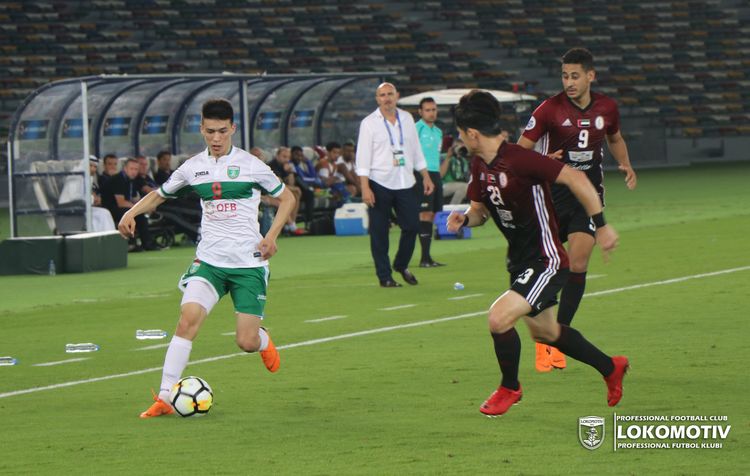 Just six minutes before the half-time whistle, Mirzayev doubled his tally and Lokomotiv’s lead as his crossed free-kick from distance skimmed past all bodies in the box and nestled into the back of Al Shamsi’s net to make it 2-0 at the break.

The second half started with a bang, as Sanjar Shaakhmedov added a third for the visitors in the 55th minute, sweeping home Nivaldo’s back pass after the Brazilian dribbled his way past two Al Wahda defenders and into the penalty box. 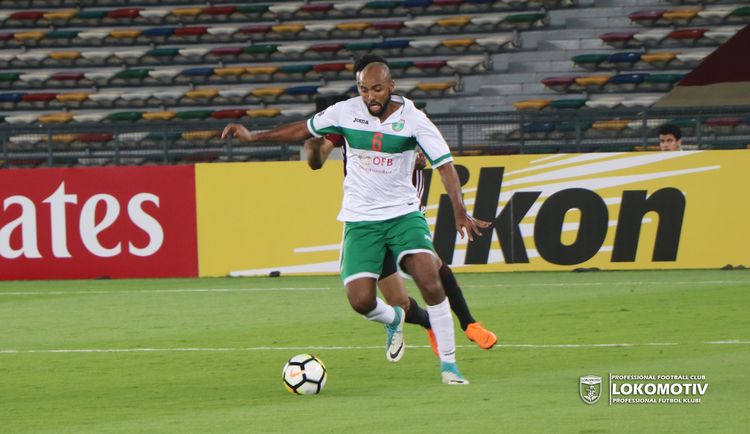 Two minutes from time, Al Wahda pulled one back as Rim Chang-woo’s cross from a corner kick found Khaled Al Dhanhani, who headed the ball into the back of Nesterov’s net.

There was still time for Lokomotiv to restore their three-goal margin in the final minute of normal time after substitute Sardor Rashidov’s effort from a narrow angle was parried by Al Shamsi but bounced off defender Ahmed Rashid into the back of his own net. 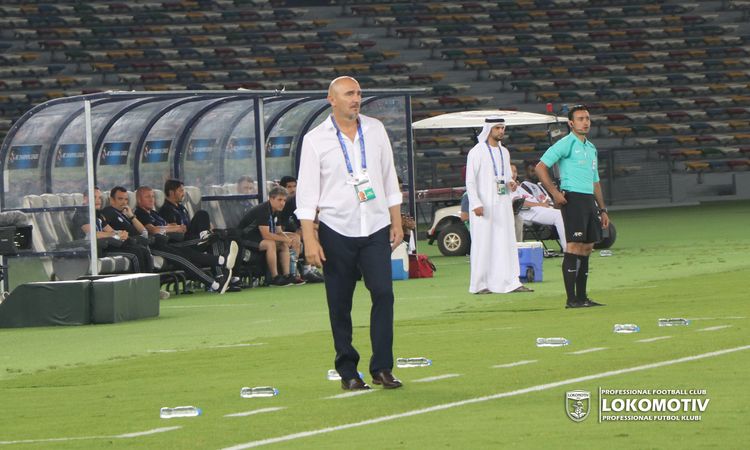 A third defeat of the campaign ended Al Wahda’s hopes of progress while Lokomotiv will host Zobahan on Matchday Six in a direct battle for the second qualification spot from Group B after Al Duhail had sealed their place at the top of the group. 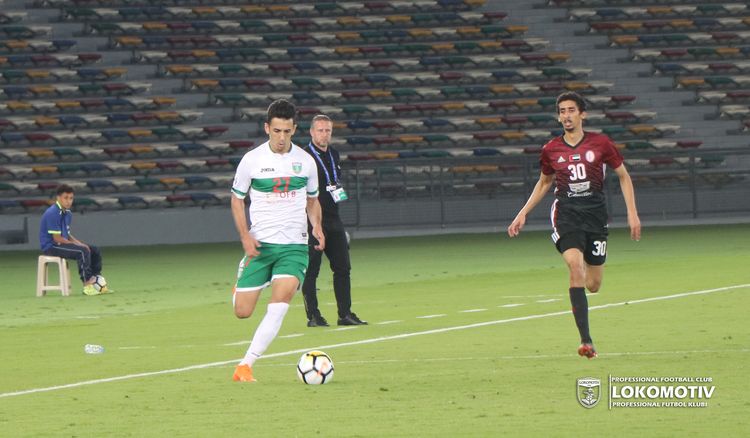