After the tie with FC Metallurg, the players began preparing for the encounter with the Al Duhail team. The training session started with individual training in the fitness centre, then the team moved to the pitch, where they fully focussed on their tactic. Those who took part in the game vs the FC Metallurg Bekabad outfit, have trained in the general group for 30 minutes, later having a recovery session. 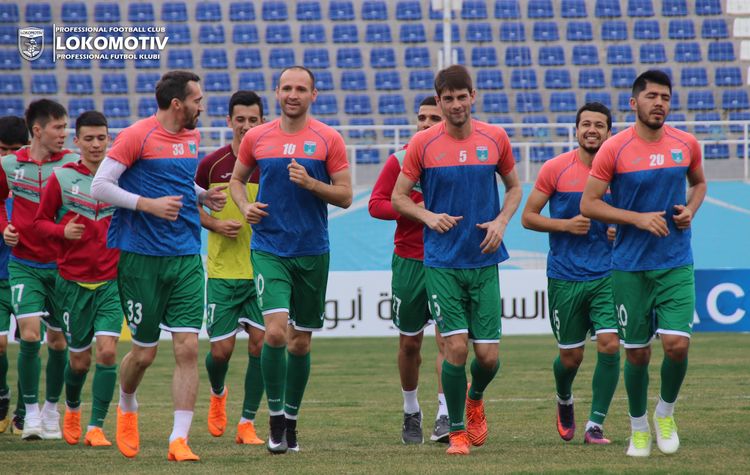 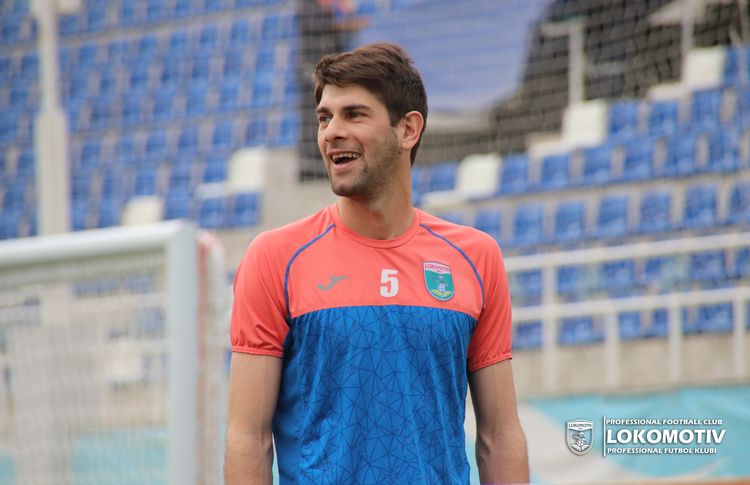 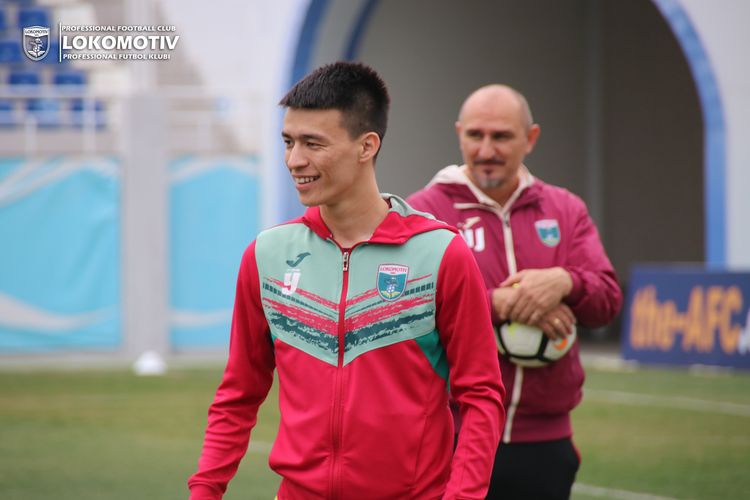 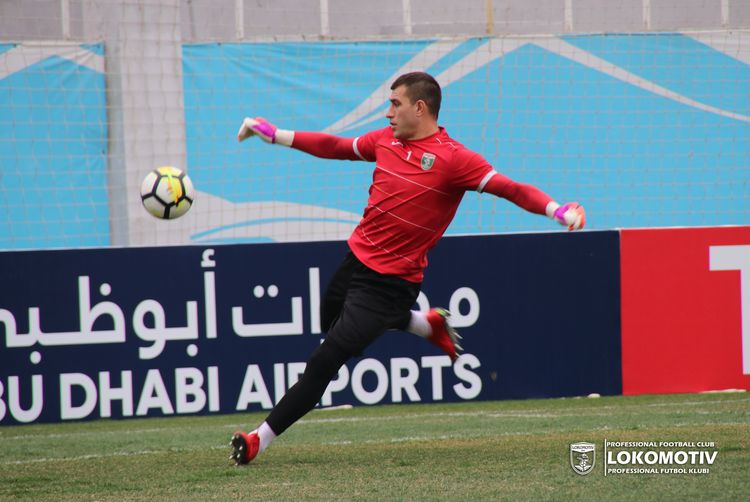 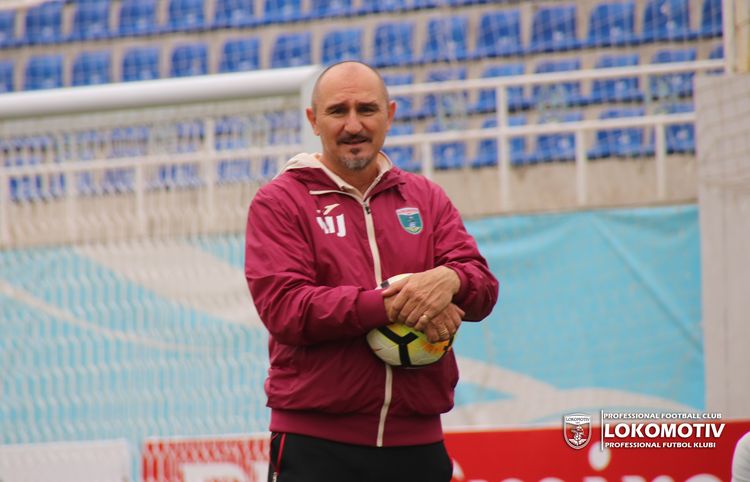 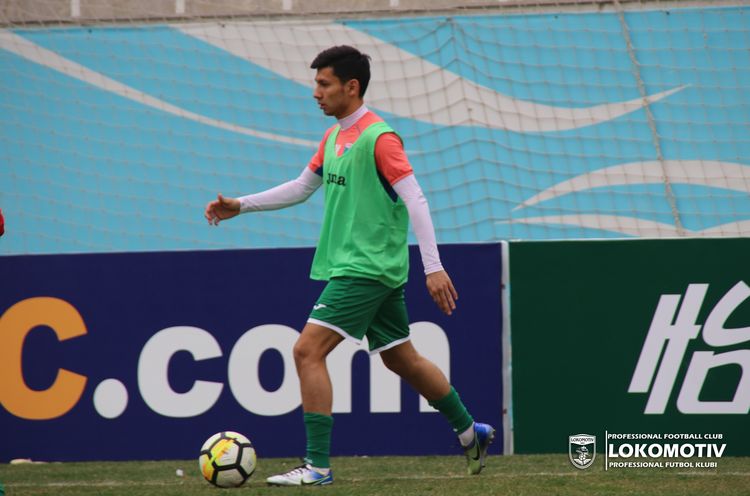 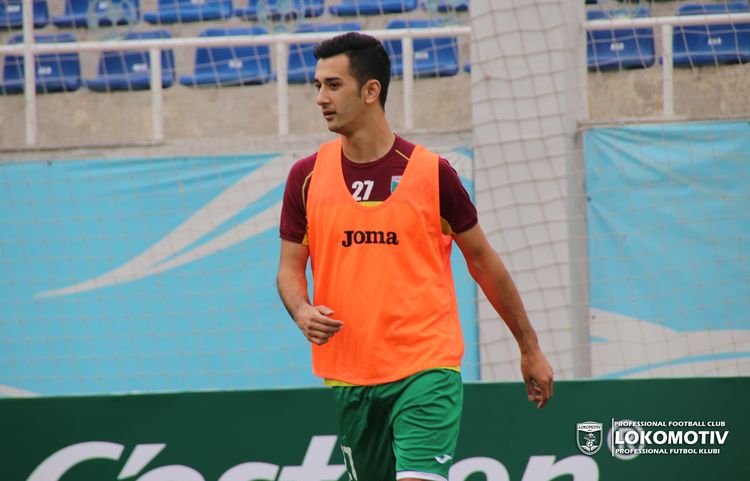