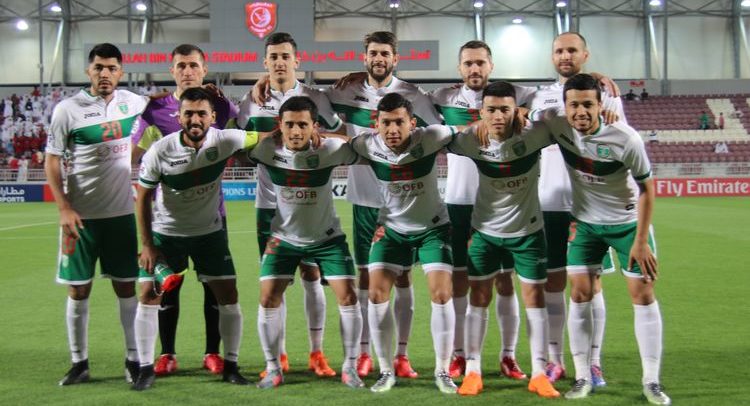 Al Duhail got off to a blistering start, with Youssef El Arabi scoring twice inside the first 20 minutes after being set up by Al Moez Ali on both occasions.

The Moroccan’s first goal came via a fierce low shot following a swift passing move in the ninth minute. In the 19th minute, El Arabi doubled the hosts’ lead by tapping in to an empty goal after Ali’s squared pass for his fourth AFC Champions League goal of the season.

El Arabi then turned provider to captain Youssef Msakni for Al Duhail’s third goal in the 25th minute. Msakni latched onto El Arabi’s precise through pass and deftly chipped Ignatiy Nesterov to give his side a firm 3-0 lead going into the break. 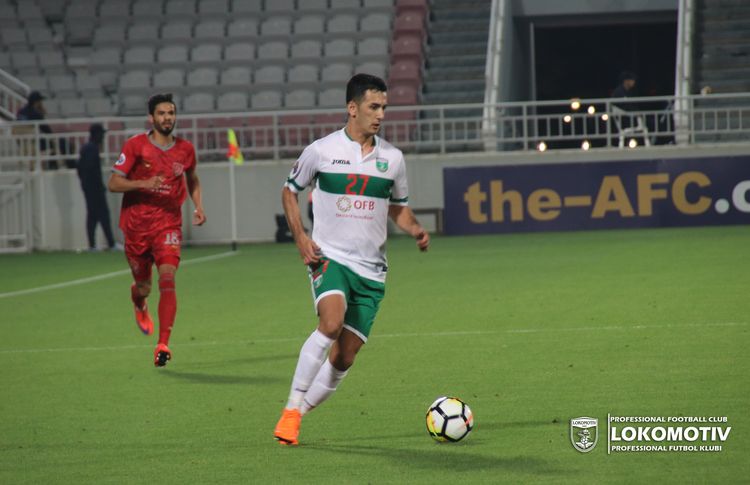 Lokomotiv looked a different side after the restart and duly pulled a goal back in the 57th minute, with substitute Nivaldo scoring with his first touch just moments after coming on. Two minutes later, Marat Bikmaev made it 3-2 after a lobbed finish over Al Duhail keeper Amine Lecomte. 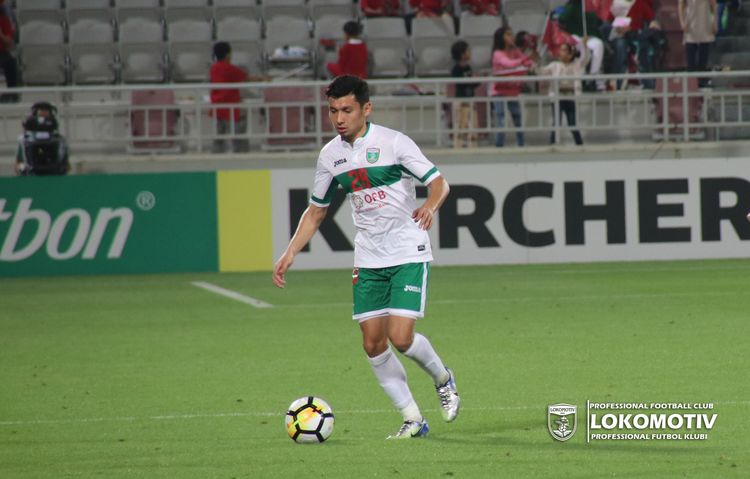 However, despite pushing hard for an equaliser, Lokomotiv were unable to complete what would have been an impressive comeback. 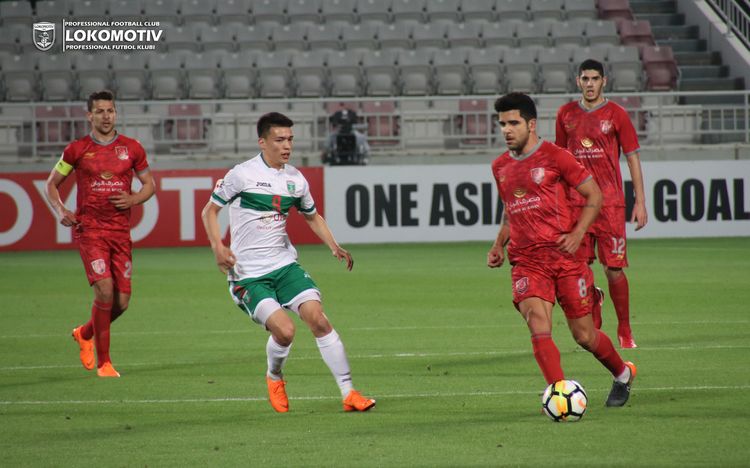 Al Duhail held on firm to maintain their 100 percent record and stay top of Group B while Lokomotiv are in third place with three points. The Uzbek side will now look to take revenge when they host Al Duhail in Tashkent on Matchday Four. 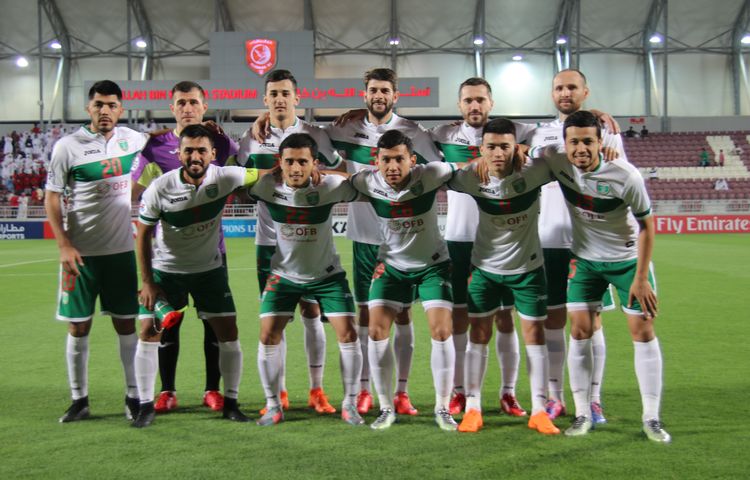