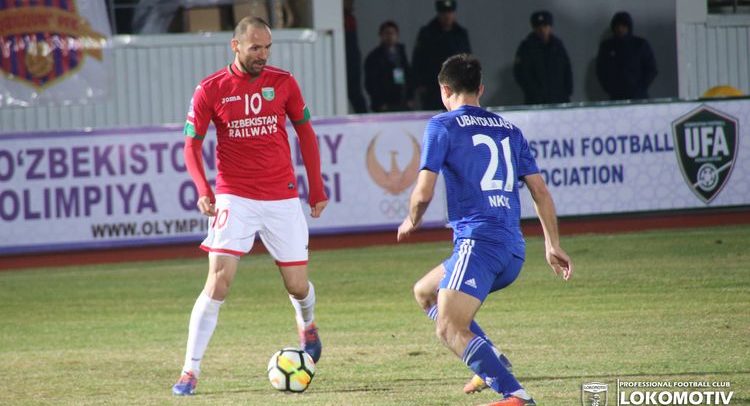 In the first competitive game of the new season, the Railway Boys could not count on the suspended Nivaldo. His position in the starting line-up was taken by Husniddin Gafurov respectively. PFC Lokomotiv fully dominated the pitch, almost without leaving the opposing half, easily controlling the pace of the meeting. 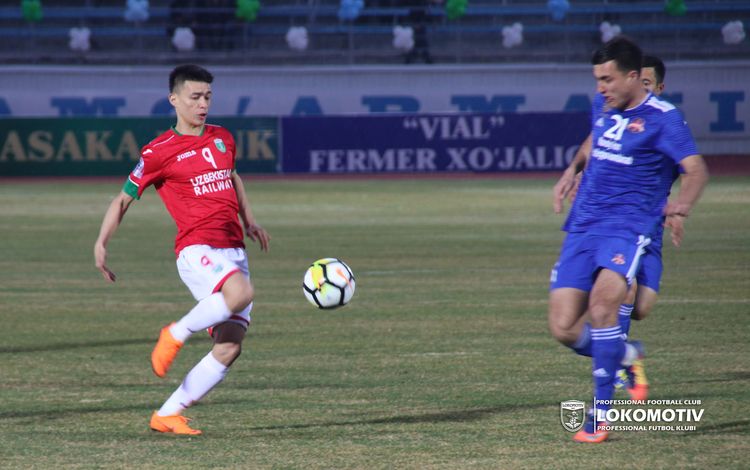 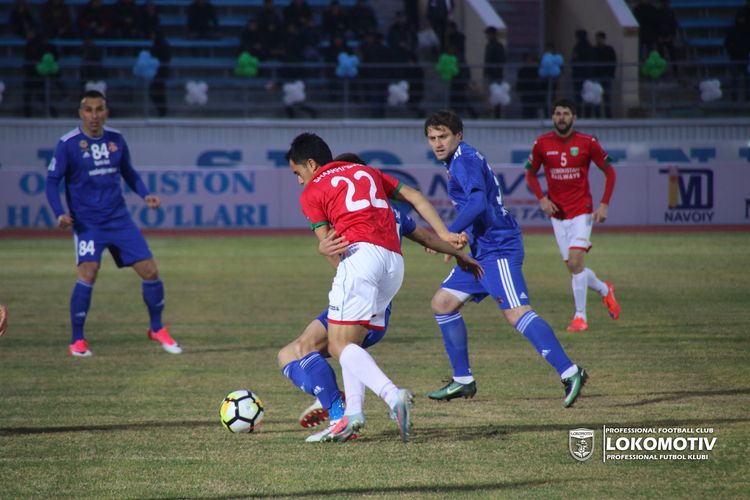 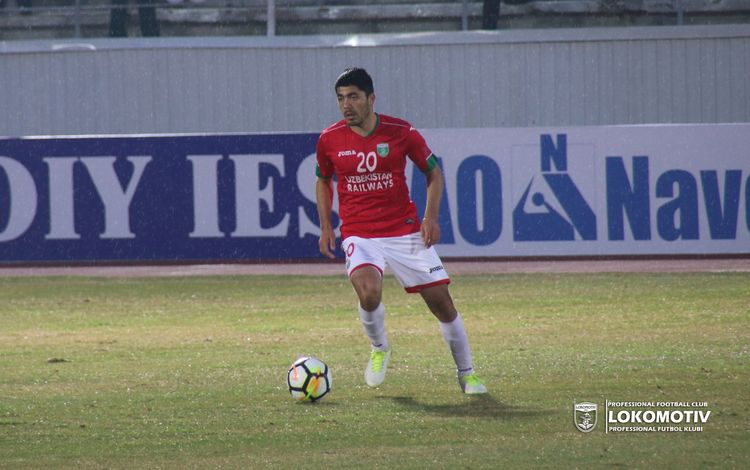 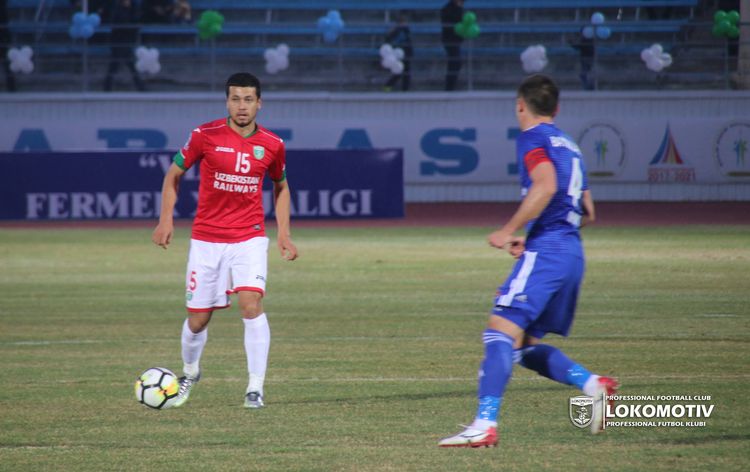 This coming Tuesday, March 6, the Red-Greens are facing vs Al Duhail.

Lokomotiv will play in red-white-white uniform

Lokomotiv began to prepare for the match against Al Duhail