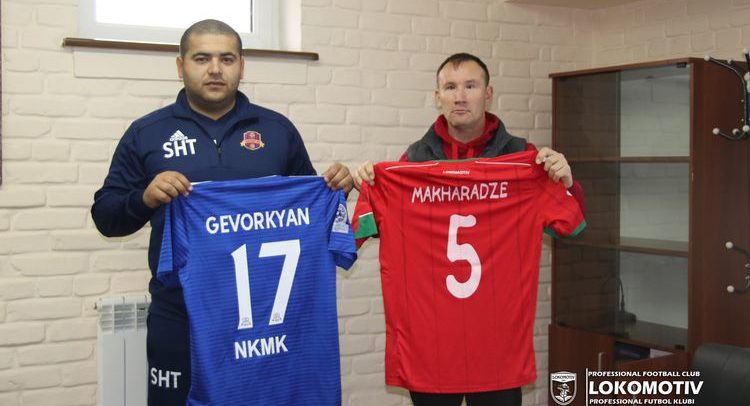 Lokomotiv will play in red-white-white uniform

The meeting was attended by representatives of the two teams, the match officials and the local organizers. The delegate of Lokomotiv was presided by Mirko Jelicic, Andrey Miklyaev, Ulugbek Usmonkhujaev and Zokhirjon Akramkhonov. 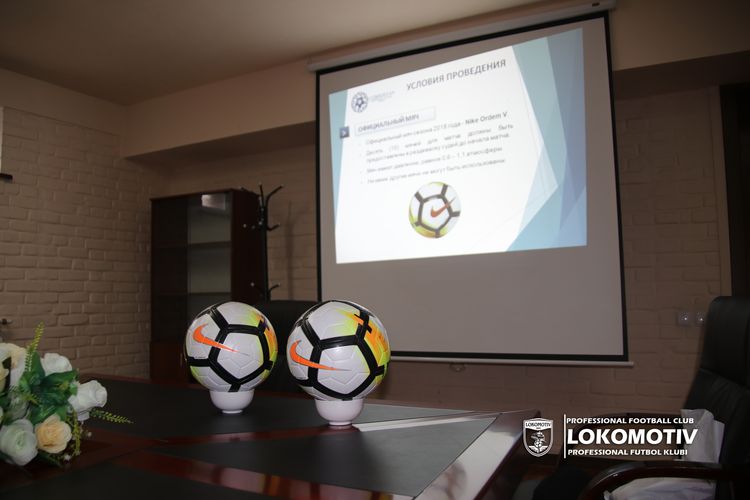 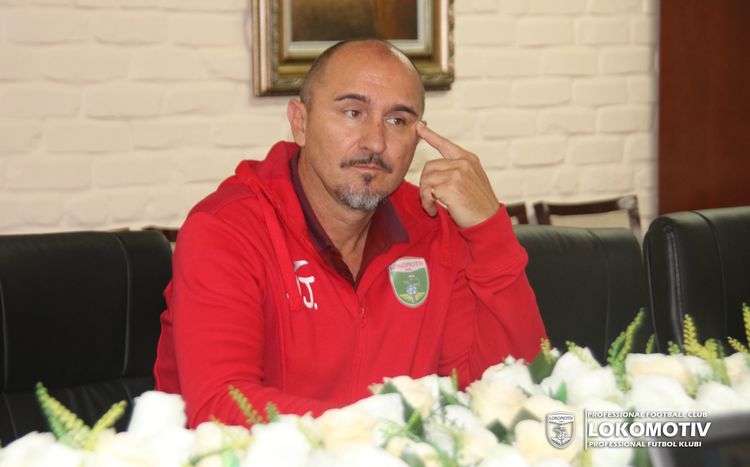 During the meeting, all the details regarding the operational processes of the match were discussed. The teams showed the uniforms they are wearing in tonight’s match. Usmonkhujaev asserted that our team will be wearing the red-white-white kit. On the other hand, FC Qizilqum will be wearing the full blue kit. 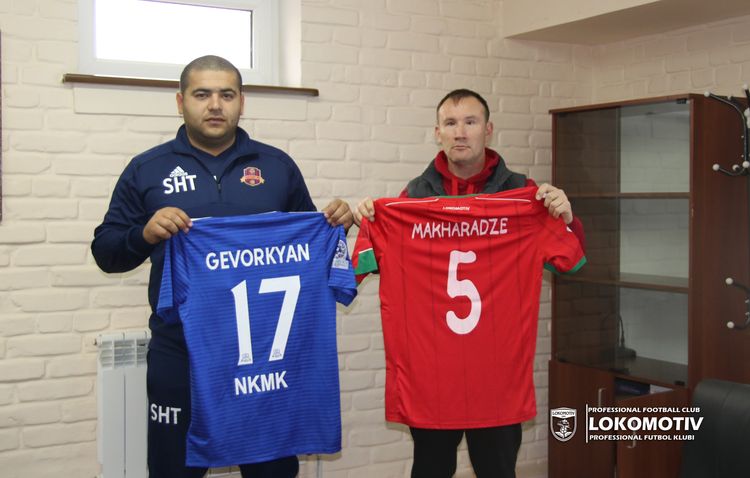