FC Lokomotiv Tashkent began their 2018 AFC Champions League campaign in style after an impressive 5-0 win at home over Al Wahda of the United Arab Emirates in their Group B encounter on Monday.

The hosts took the lead in the 25th minute when Sanjar Shaakhmedov’s through ball found Nivaldo in the box and the Brazilian slotted home past goalkeeper Rashed Ali to earn the hosts a lead which they took into the break.

Lokomotiv started the second half on the front foot and were 2-0 up eight minutes after the restart, courtesy of a stunning effort from Ikromjon Alibaev with the midfielder’s strike from the halfway line catching Ali off-guard.

Al Wahda’s night went from bad to worse just two minutes later when defender Salem Sultan converted Shukrat Mukhammadiev’s cross into his own net to make it 3-0 to Lokomotiv. 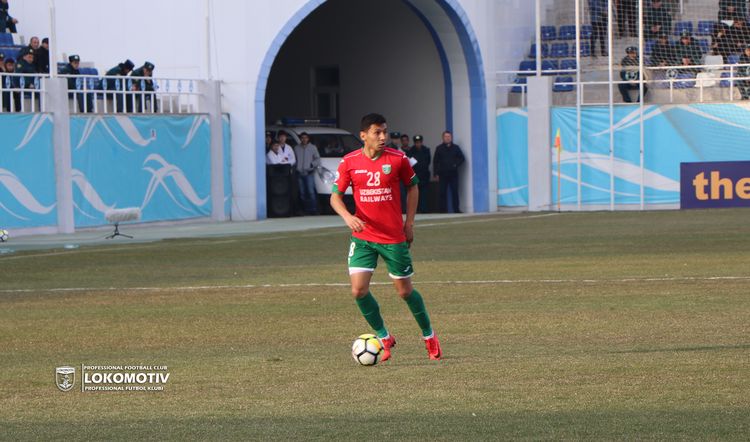 Substitute and new signing Sardor Rashidov then got his name on the scoresheet in the 59th minute, cutting onto his left foot and drilling in a fierce shot that went in at the near post, before Mukhammadiev delivered a perfect cross from the right wing to set up Alibaev, who headed in his second and Lokomotiv’s fifth goal. 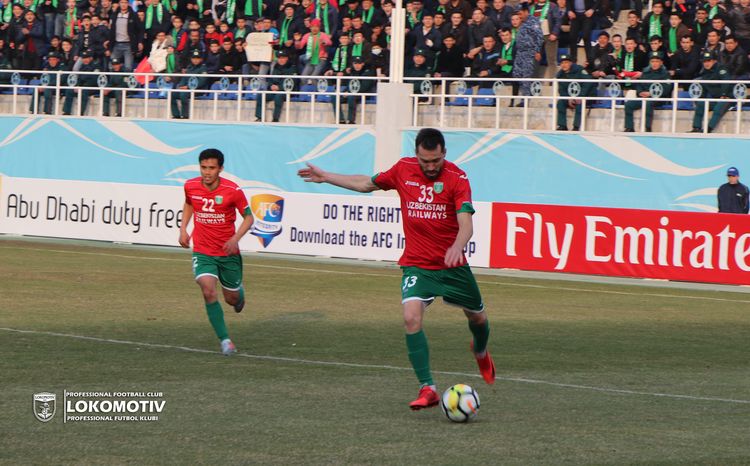 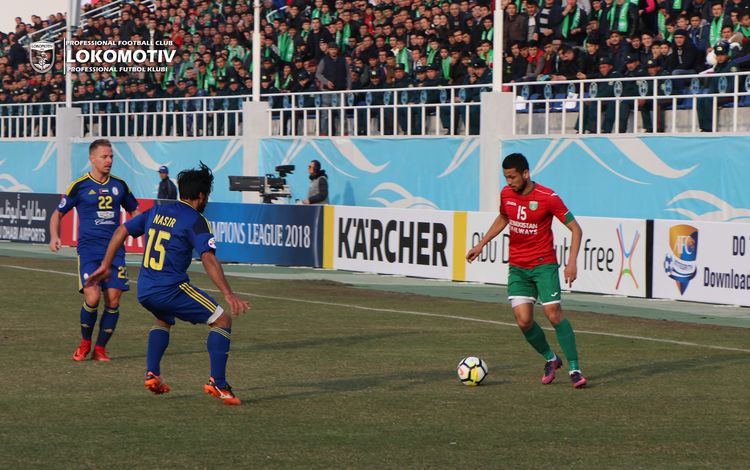 Lokomotiv now travel to Isfahan to face Zobahan on February 19.