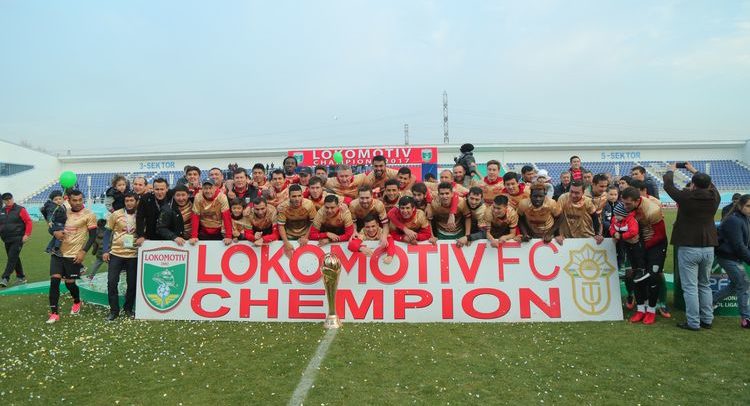 The Vice President of the Uzbekistan Football Federation Shoakram Isroilov and the club General Secretary Mansur Radjapov, crowned the club players and the coaching and administrative staff with the Uzbek Football League trophy.

Shoahkram Isroilov gave them the gold medals after the team was able to win the second title in its history, in the middle of the attendence of the team’s fans who expressed their happiness with this coronation and greeted their players after the two leaders Temur Kapadze and Kakhi Makharadze raised the league trophy. 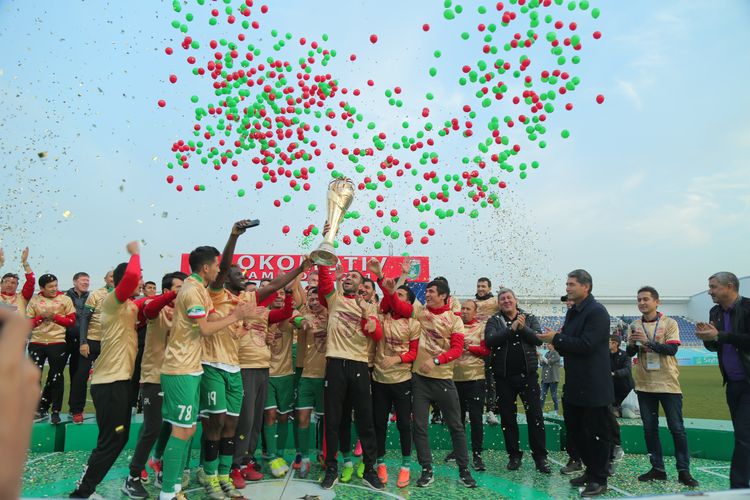 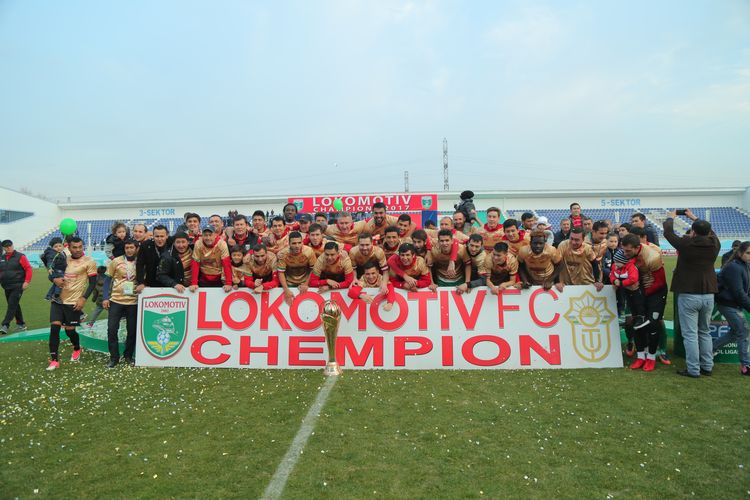 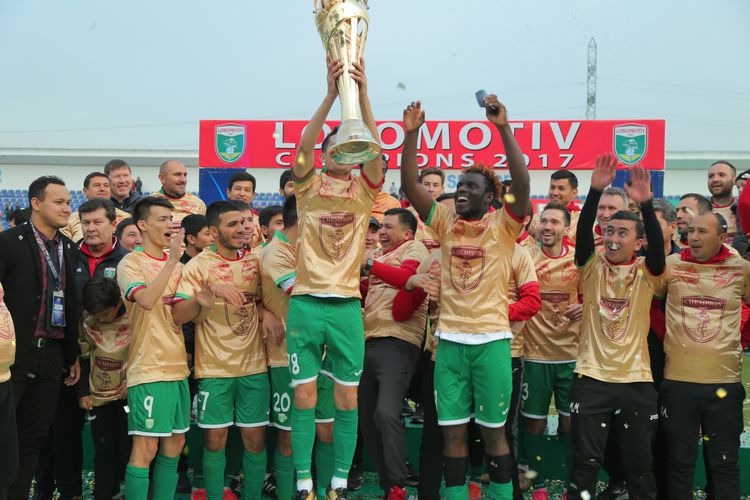