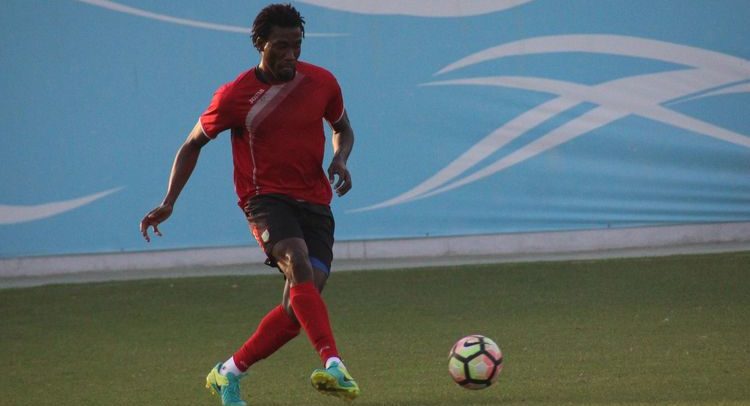 The squad trained at Lokomotiv stadium as they begin to prepare for the next Oliy League game against Neftchi FC, which will be played on Friday at Istiqlol stadium. The players who started the game against FC Kokand-1912 trained at a lower intensity out on the field, apart from Kahi Maharadze, who worked inside.

Mirko Jelicic had the Reserve team goalkeeper Sarvar Karimov and the under-19s Aziz Amonov with him in a session where ball work was the focus. The Railway Boys carried out ball circulation exercises and pressing, shooting and matches in reduced sized pitches. 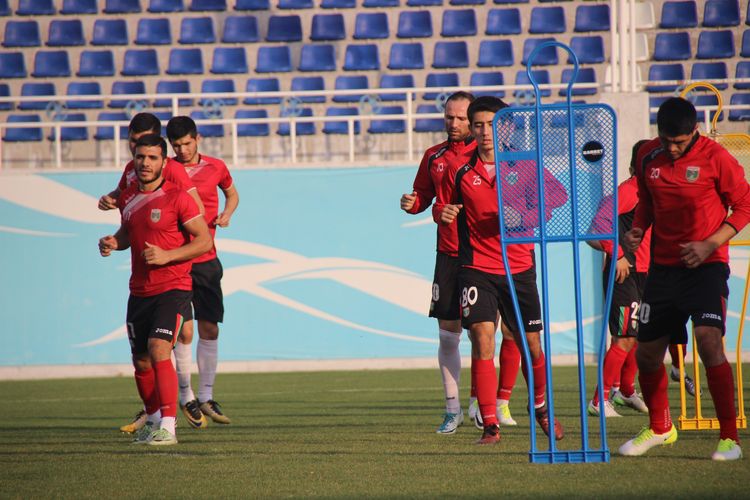 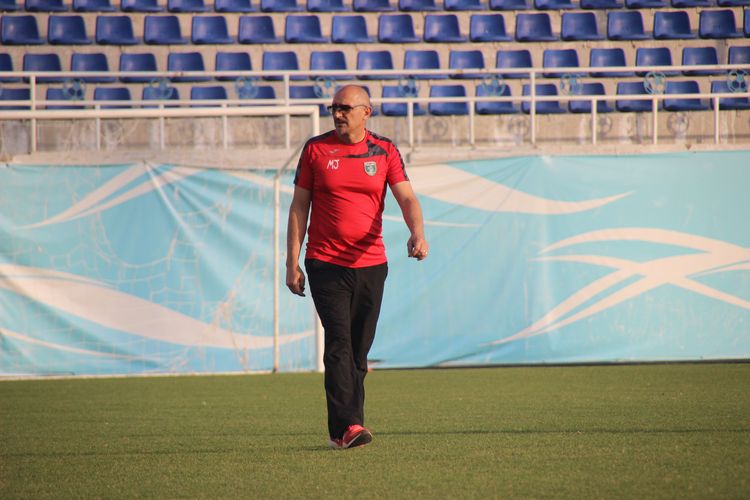 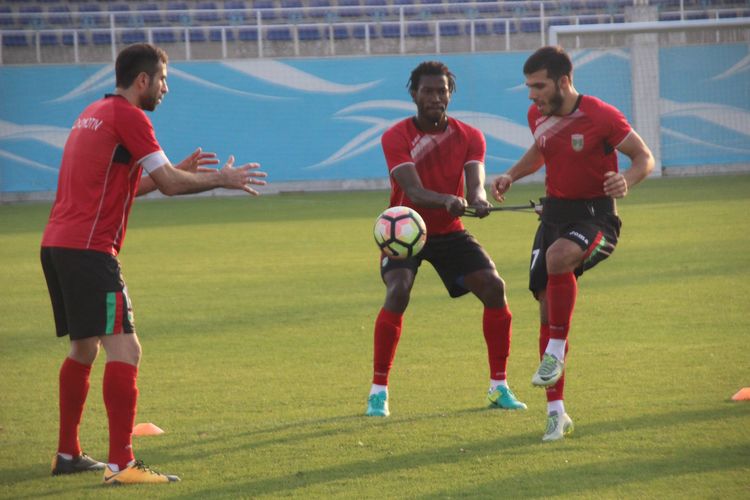