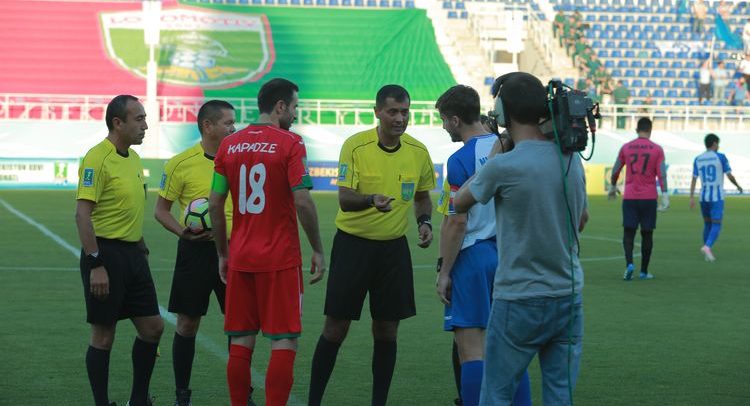 The game will start on July 28 at 19:30 at Lokomotiv Stadium in Tashkent.

FC Lokomotiv began to prepare for the FC Buxoro match

Lokomotiv Tashkent continue preparations for the game against FC Buxoro