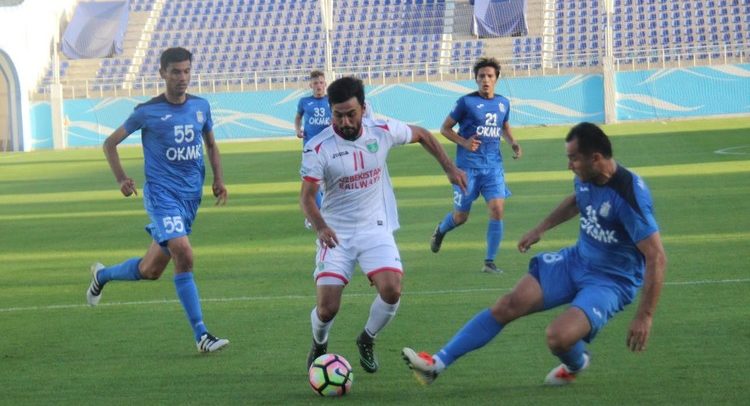 Tashkent side PFC Lokomotiv, continued their preparations ahead of the match against FC Buxoro with a 2-0 friendly win over FC Olmaliq on Friday evening.

Two goals in ten second half minutes sealed the victory for Mirko Jelicic, with new signing striker and Sardor Mirzayev notching on the 51st and 57th minute respectively.

The result will have been of use for both coaches, as it gave them a vital opportunity to test the fitness of their squad players ahead of the return of the Uzbekistan Oliy Liga on the 14th of June. FC Lokomotiv is currently in first place in the Oliy League standings, whilst FC Olmaliq is currently in fourth place in the league.

Ikrom Alibaev has rejoined the group