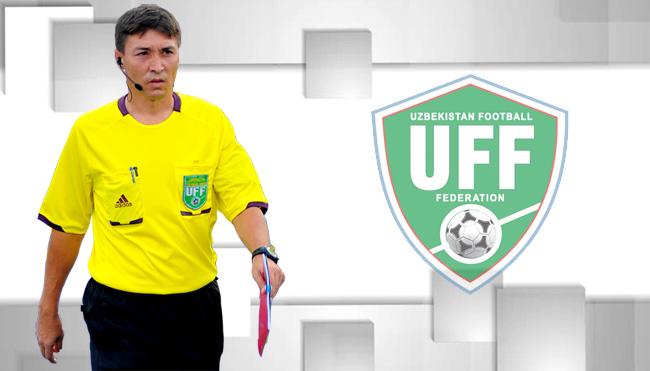 On May 23 FC Lokomotiv Tashkent will face FC Qizilqum within the Uzbekistan Cup 1/8 final.

PFL referees’ committee has appointed officials for the game between FC Lokomotiv and FC Qizilqum.

The game will start on May 23 at 18:30 at the Lokomotiv Stadium in Tashkent.

Mohamed Gnontcha Kone: We are ready for FC Qizilqum confrontation