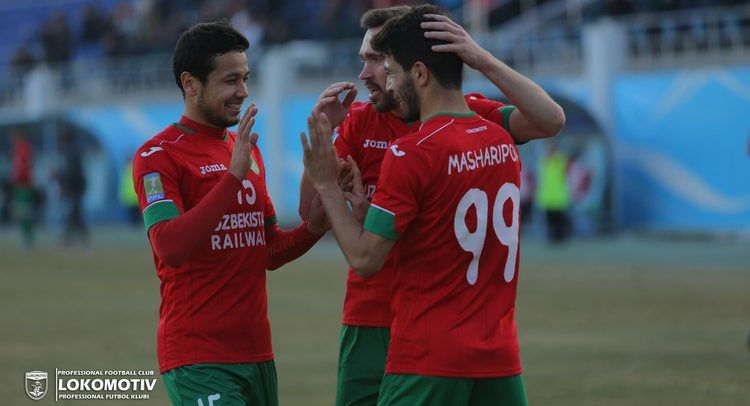 The Uzbekistan Oliy League matchday 11 games have made adjustments to the strikers’ competition.

PFC Lokomotiv Tashkent striker Marat Bikmayev scored once, so now he has eleven goals to his name (four from the spot). FC Nasaf forward Dragan Ceran has scored six. He is lacking one goal behind the Red-Green midfielder Jaloliddin Masharipov. 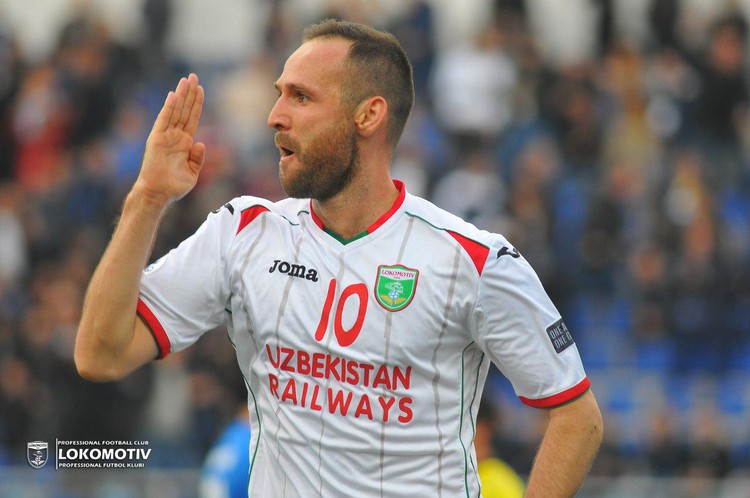 Sardor Mirzayev is trying not to lack behind. At the moment he has three goals to his name.

Lokomotiv gets out with one point from Qo’qon-1912 Stadium