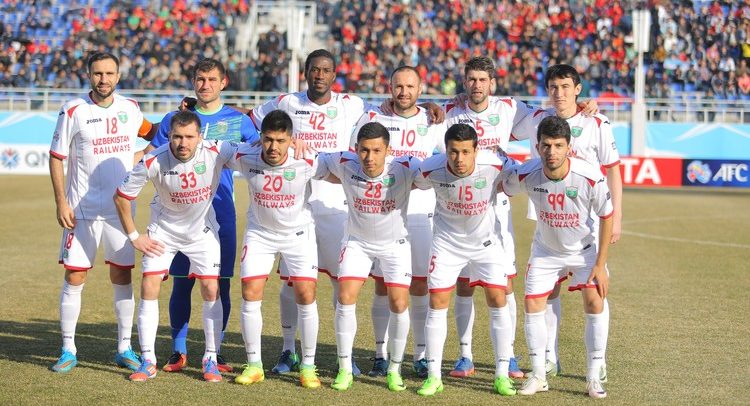 Lokomotiv focused for the match against Esteghlal

Tashkent-based team started its preparations for the confrontation against Esteghlal team in the match that will gather both teams on tuesday at 4:00pm in the 4th round of the Group A of the 2017 AFC Champions League.

Tomorrow the technical meeting and the press conference