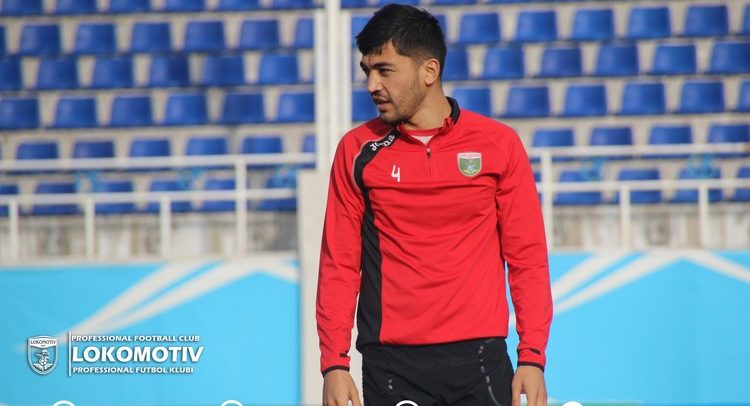 Lokomotiv team resumed its training today’s evening on the club stadium. The team had rest from training for three days after the team’s last match against Esteghlal in the 3 round of the ACL2017.

The coaching staff focused during today’s training on the physical training to raise the players fitness levels followed by training with the ball. 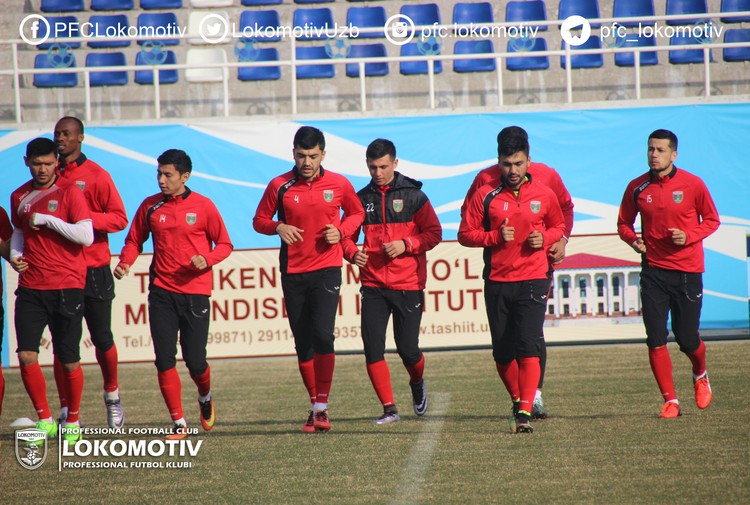 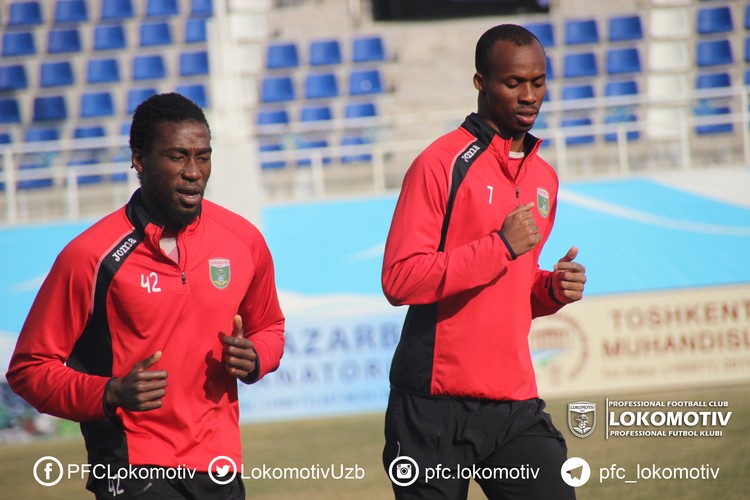 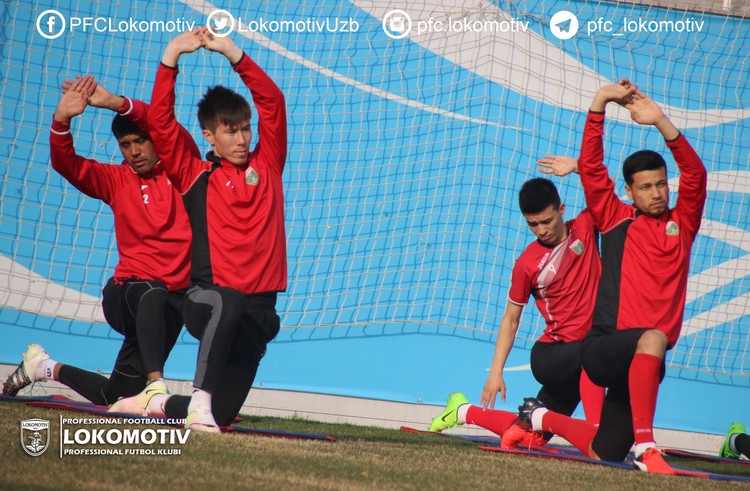 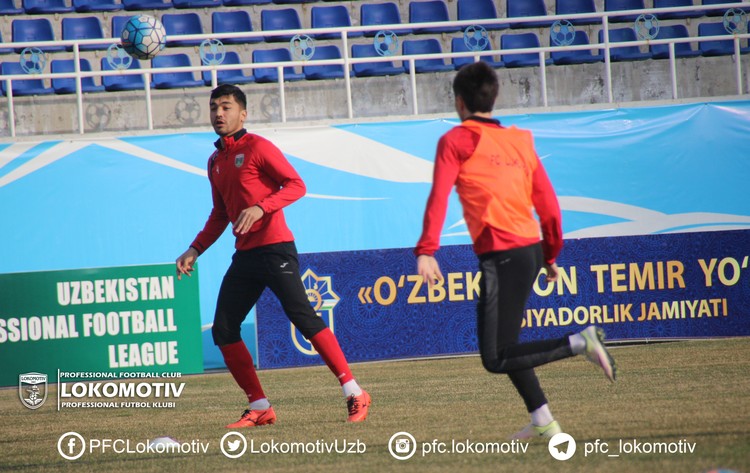 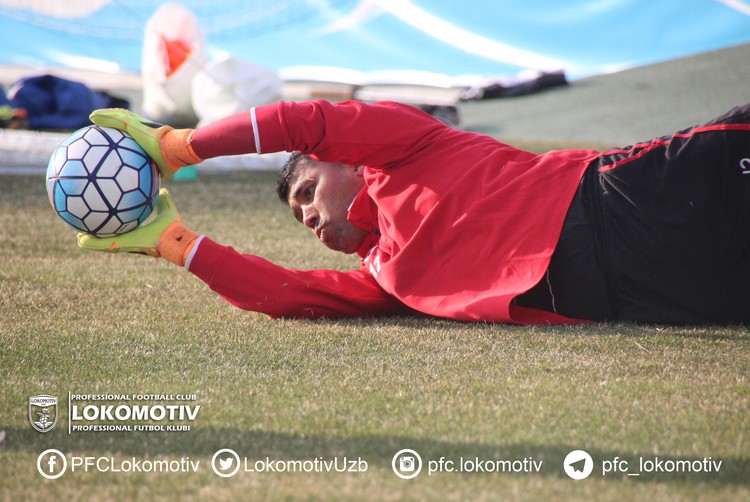 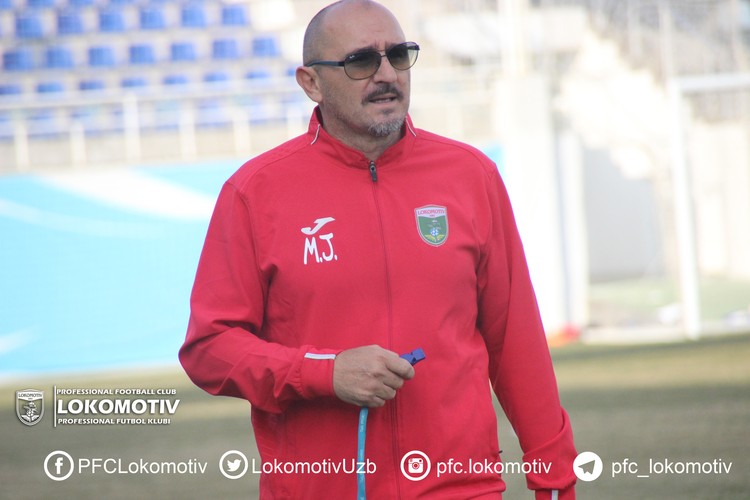 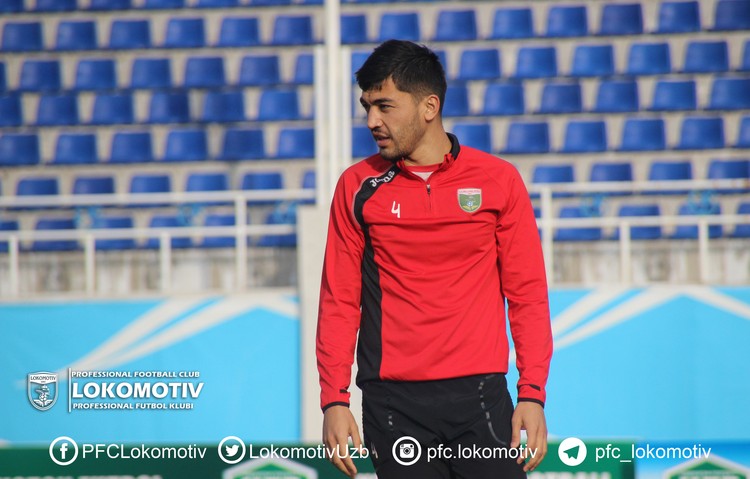