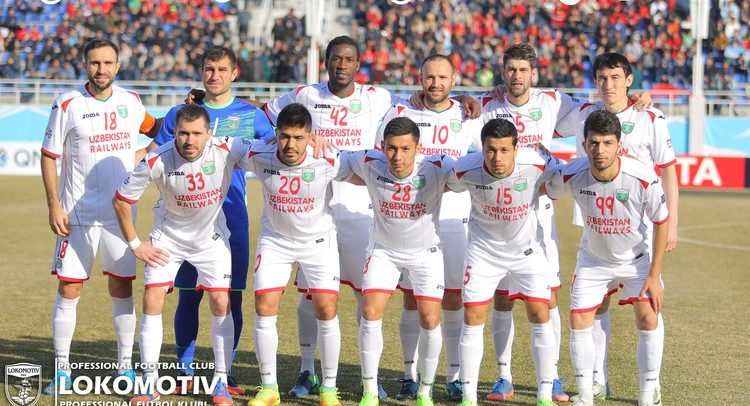 The 19-man squad for the match against Esteghlal FC

And this to perform the team’s third matches in the AFC Champions League in Group A against Esteghlal team, and the delegation included the administrative and technical staff members and 19 players.

Lokomotiv started preparations for the game against Esteghlal