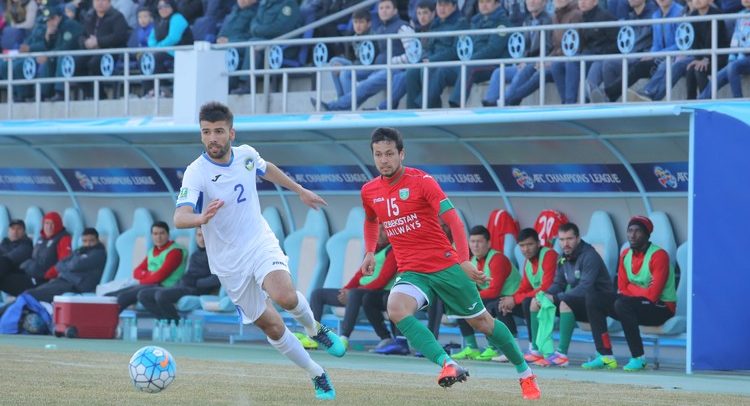 In the 2nd round of the Uzbekistan Oliy League, Lokomotiv met with Sogdiyona. The first half started out slowly. Lokomotiv had a lot of ball possession but was not able to create many scoring opportunities. In the second half, the pace was turned up.

Both teams carried through substitutions and the two Lokomotiv newcomers, Murod Bobojonov and Gnohere Krizo, played their first minutes. In the 70th minute, the Railway Boys took the lead after a penalty. Elyor Orifov fouled Sardor Mirzayev, the referee awarded a penalty to the Railroaders. Marat Bikmaev put in the ball. Gnohere Krizo just missed two opportunities. Timur Kapadze finally doubled the lead with a touch of class. The captain scored with a hard shot in the far upper corner.

Jaloliddin Masharipov finished off the game with a lob over goalie Sarvar Karimov in the 84th minute. 3-0, a deserved win for the Red & Green. 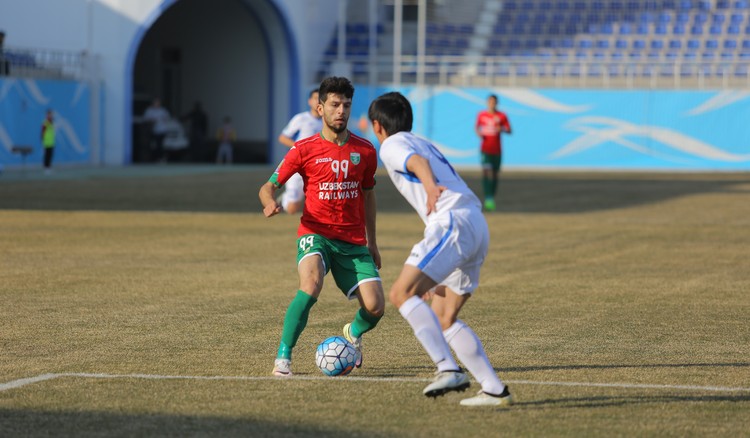 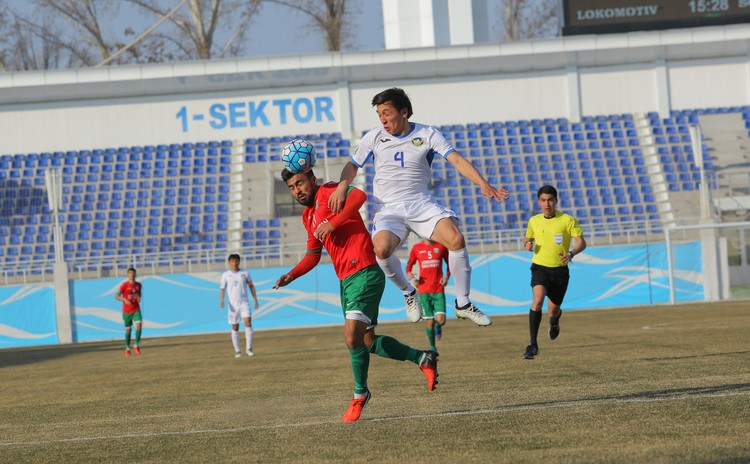 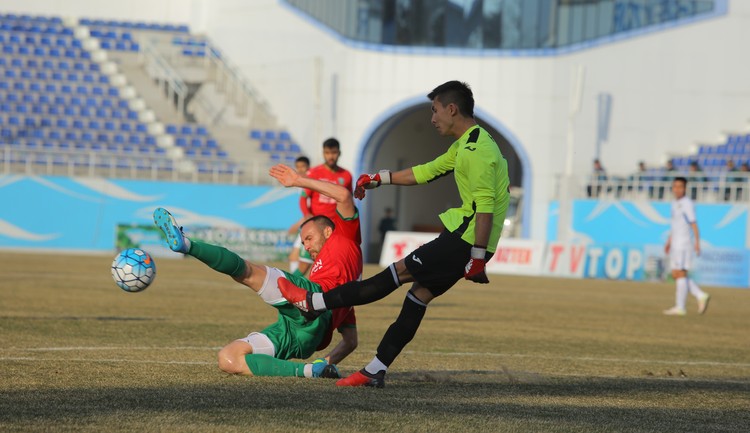 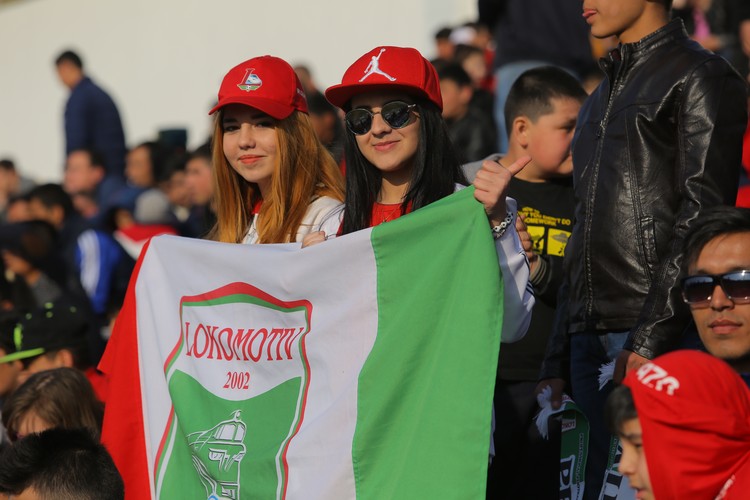 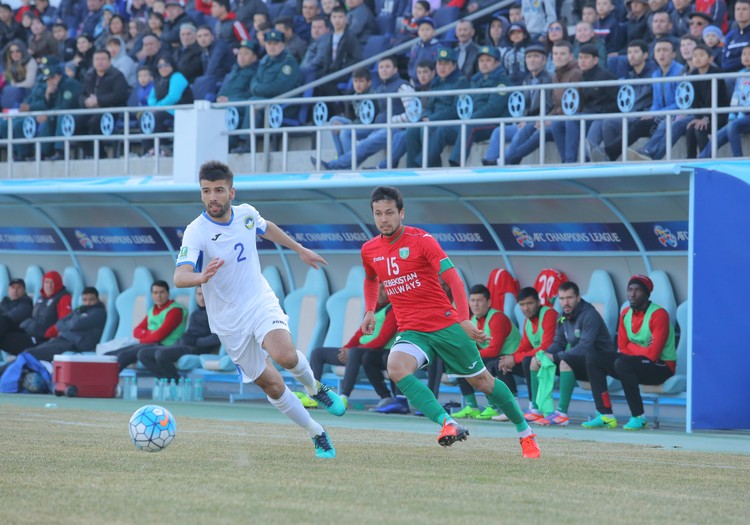 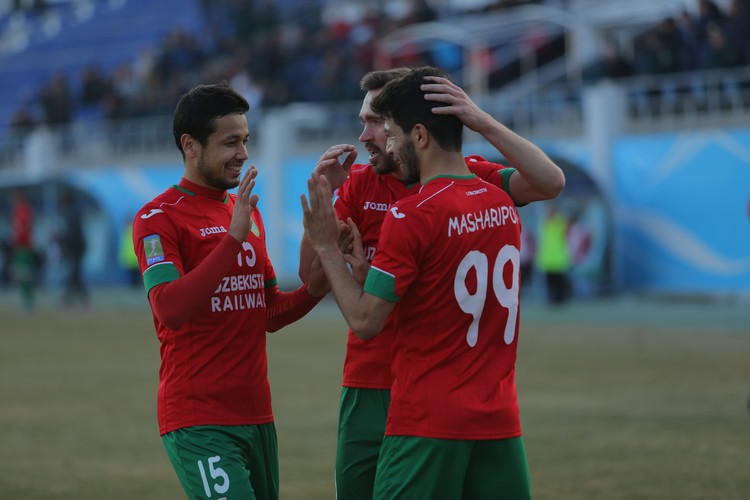 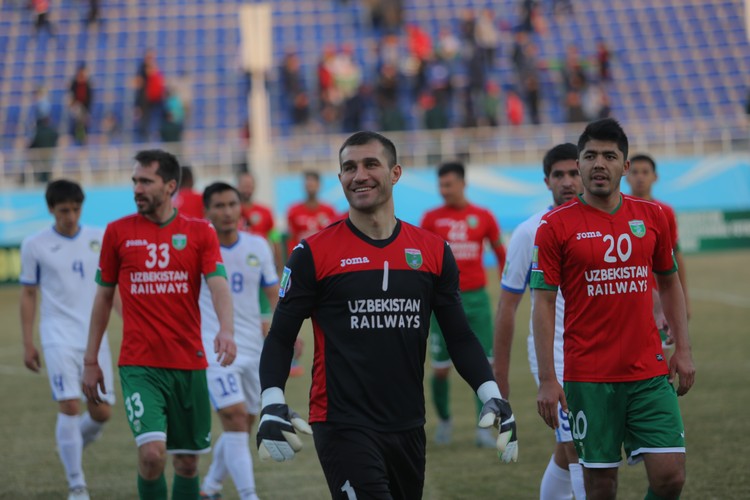