Football club Lokomotiv held press conference on tuesday evening and announced the new football players of the first team who joined the team since the beginning of the season 2017. 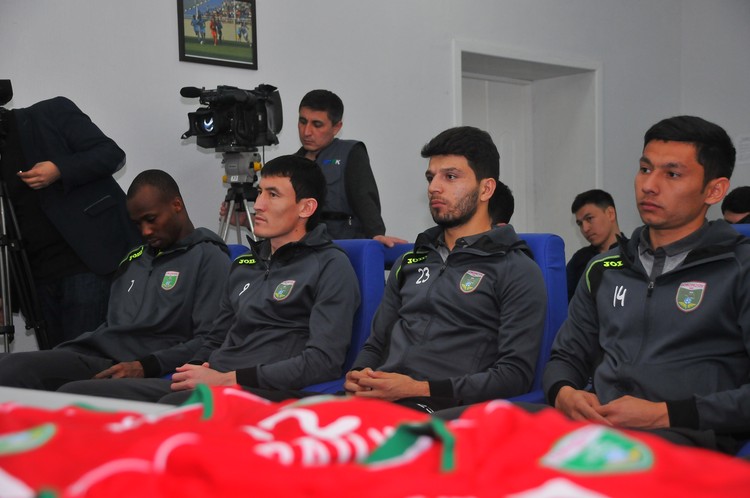 The conference started with welcoming speech by deputy general director Tulabek Akramov in which he thanked the media for attending and wished good luck for Lokomotiv team during the new season in order to achieve the ambitions of the club and its fans. 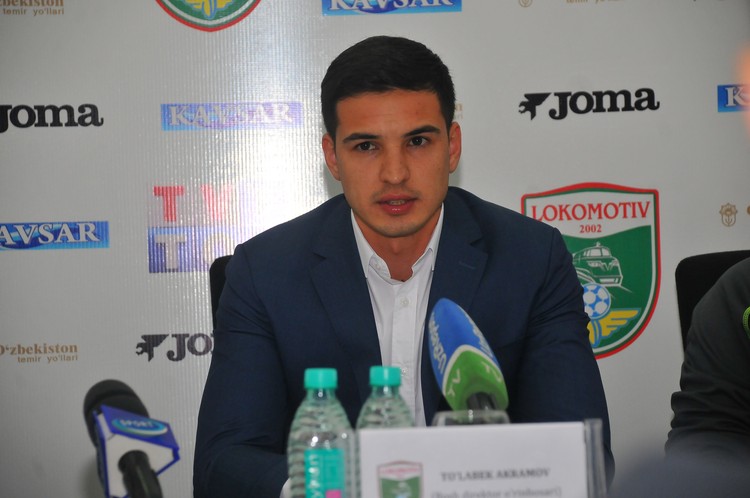 Tulabek Akramov said: “I wish good luck to all players in order to present great performance and win titles with Lokomotiv”.

Mohamed Gnontcha Kone said: “I preferred joining Lokomotiv team because it is a big team and always competes on titles in addition to having high level coach. I hope I will have good luck and win titles with Lokomotiv”. 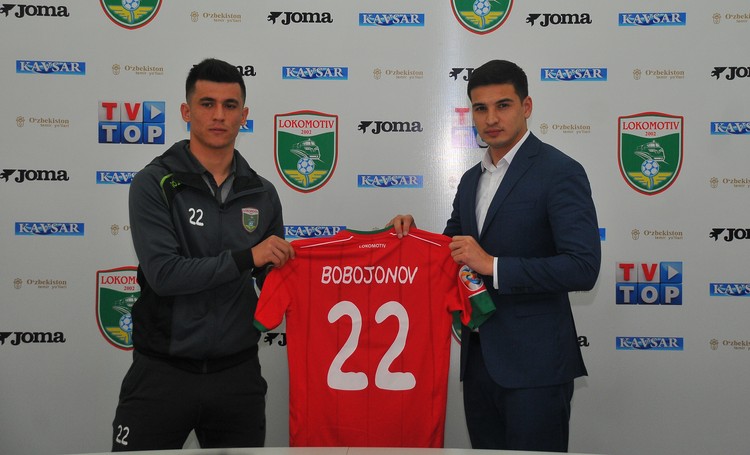 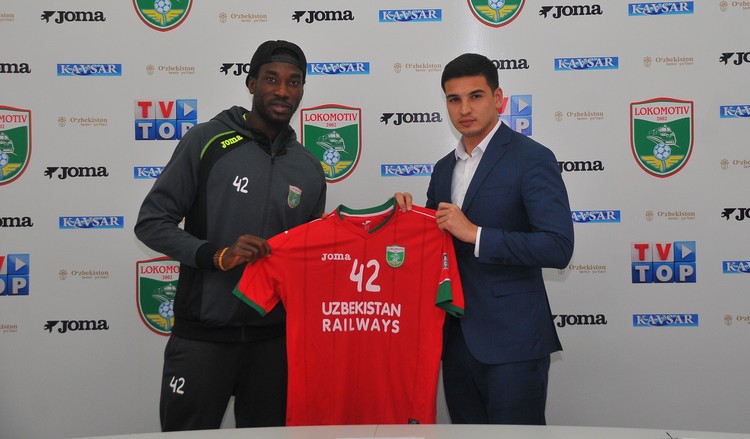 After the end of the conference, the seven players had their new jerseys on and had photos while expressing their happiness. 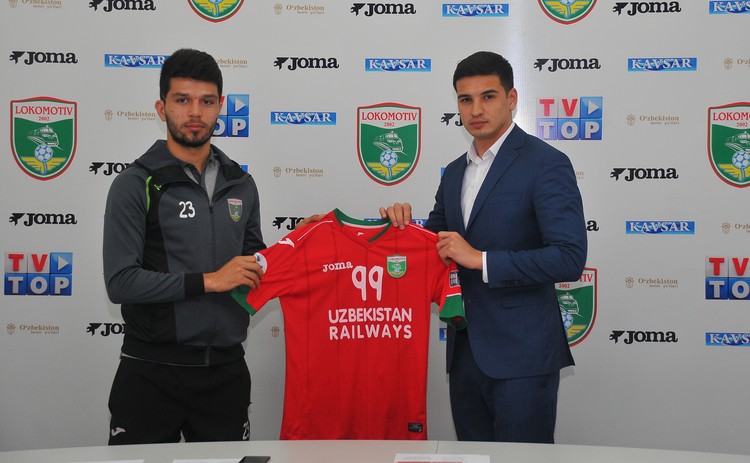 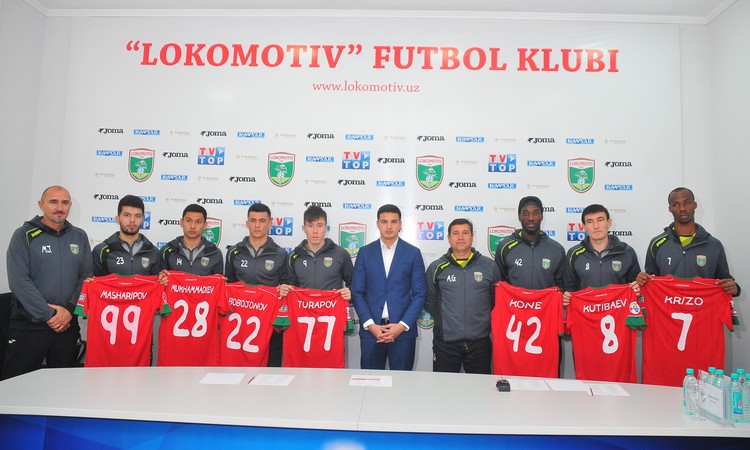 Mohamed Kone: Important victory in the beginning of the season