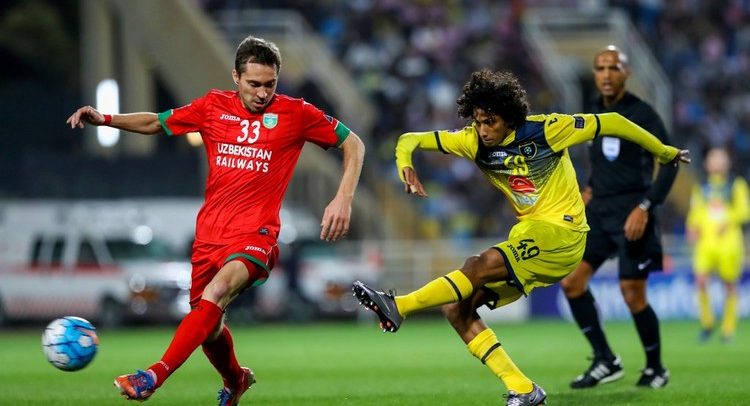 The beginning of the match was strong from Lokomotiv’s players side. Both teams were concentrated on attack, and tried to score everytime opponents have made a mistake. The second-half began with a series of attacks by hosts. Talal al Absi scored a goal in the 68th minute and with this result Saudi club put the first three points. 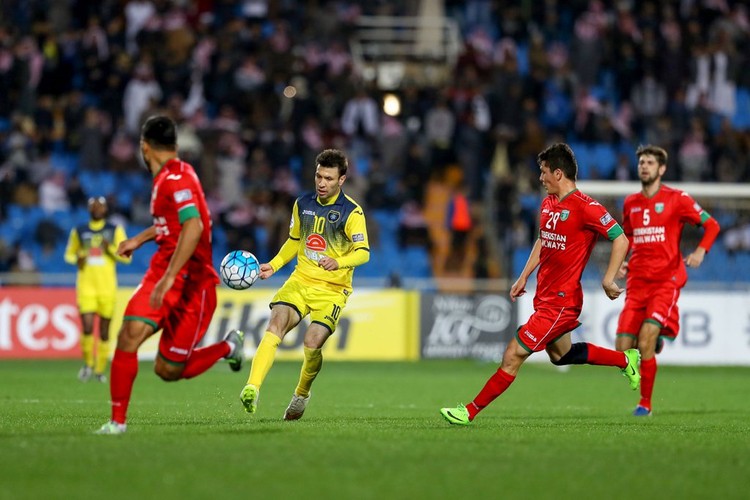 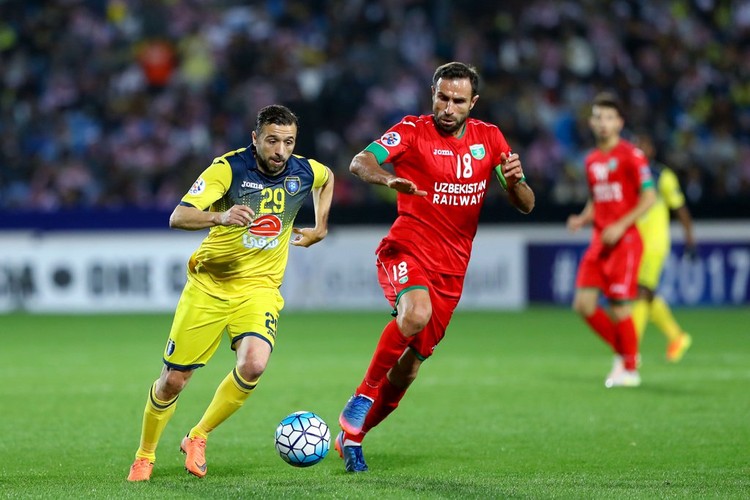 The team began to prepare for the match against Al Ahli