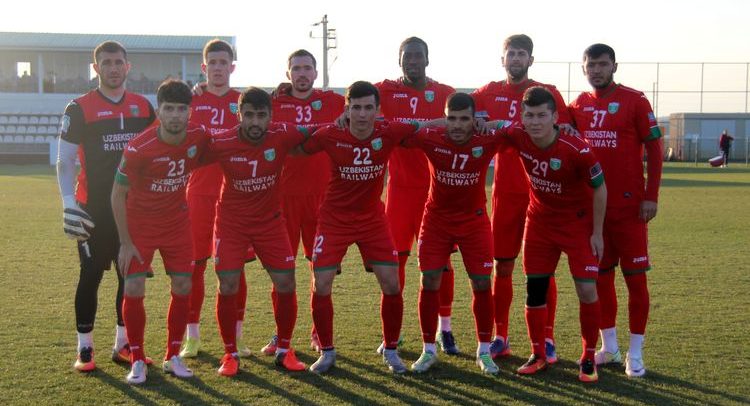 The technical meeting for Al Taawoun (KSA) vs Lokomotiv (UZB) encounter in the first round of Group A in the AFC Champions League was held today.

The meeting witnessed the attendance of the match observer and the club representatives, Tulabek Akramov the team manager and Khayrulla Khalikov the media coordinator of the football device on Lokomotiv side.

During the meeting the two teams were informed with the time schedule of the match. The meeting decided that Lokomotiv will play in red uniform, and Al Taawoun in yellow. 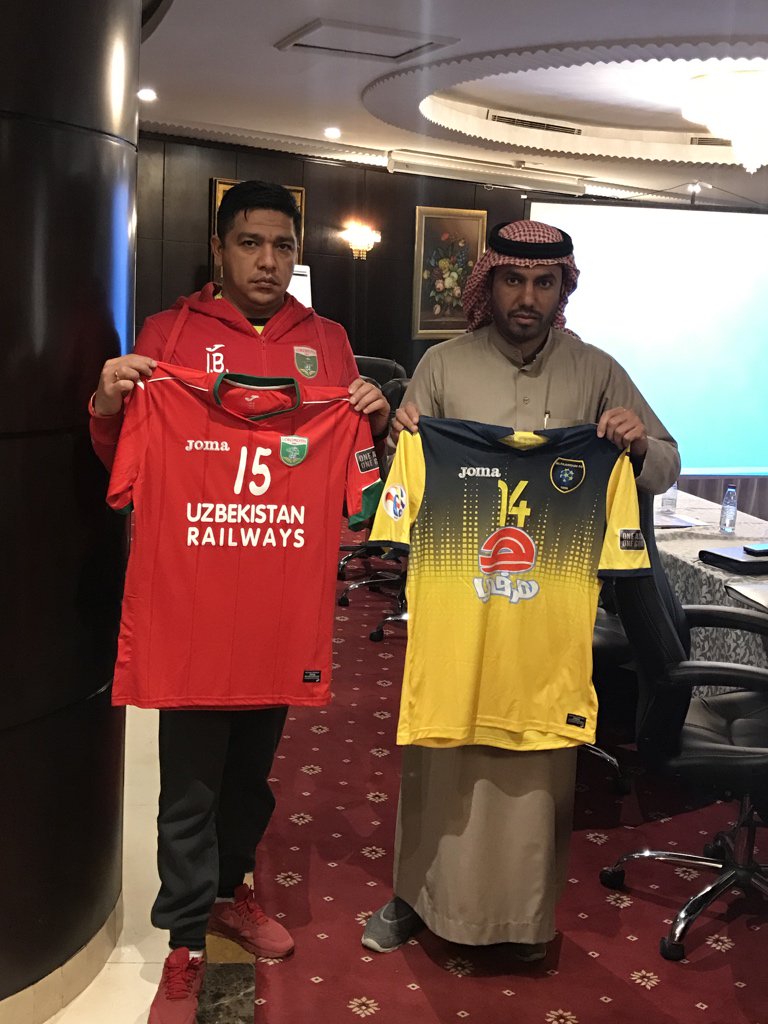