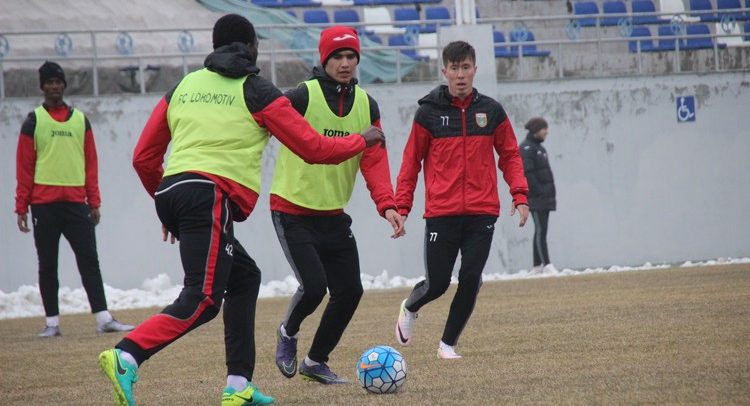 After completing the training camp in Antalya FC Lokomotiv continue to prepare for the group stage matches of 2017 AFC Champions League which will start the Railroaders take on Al Taawoun on February 20 at the King Abdullah Sports City Stadium (Buradiah, Saudi Arabia).

The whole squad trained at Lokomotiv stadium where high intensity ball work was the focus of the session. Ikrom Aliboev did the first part of the session with the group before continuing with some individual exercises out on the grass.

The Railway boys did different drills with hurdles and shots on goal before splitting in to two groups to work on possession and pressing. They finished with a demanding match on a reduced size pitch before ending with shots on goal. 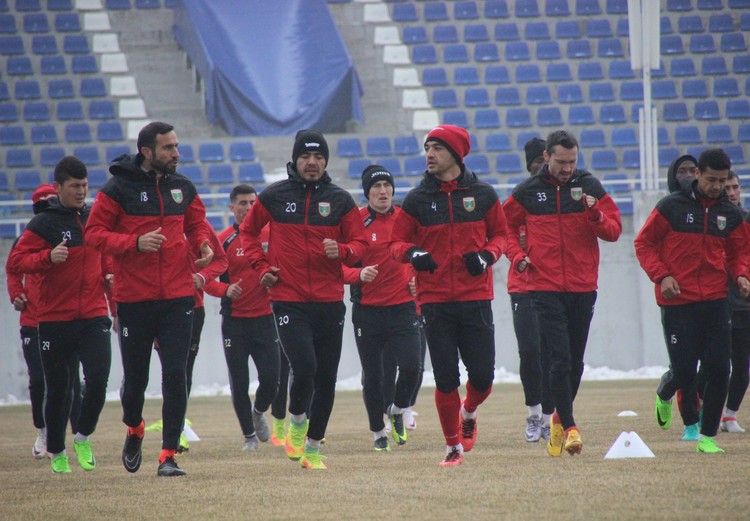 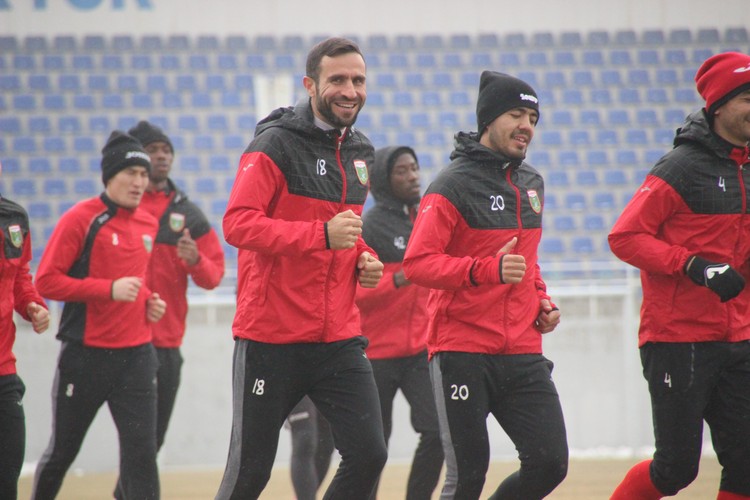 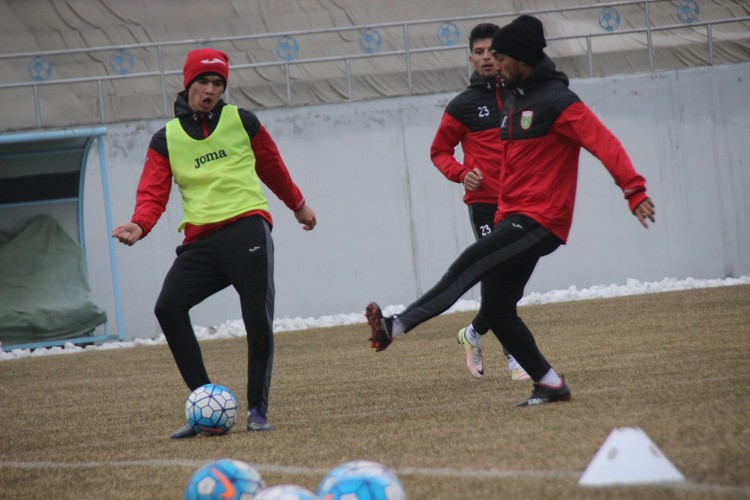 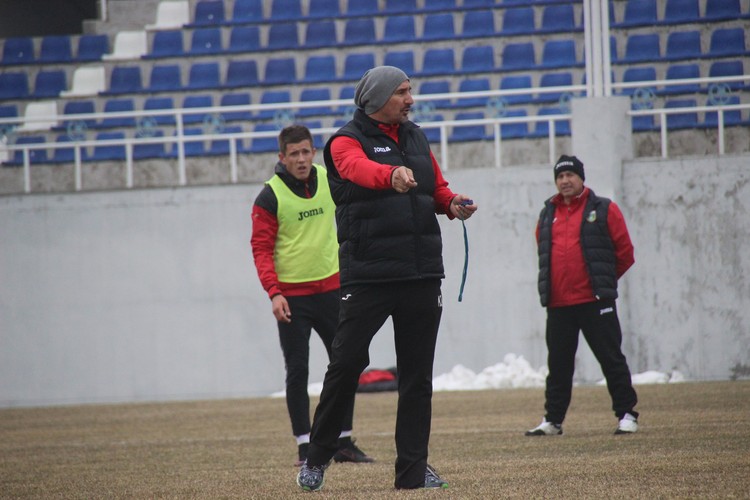 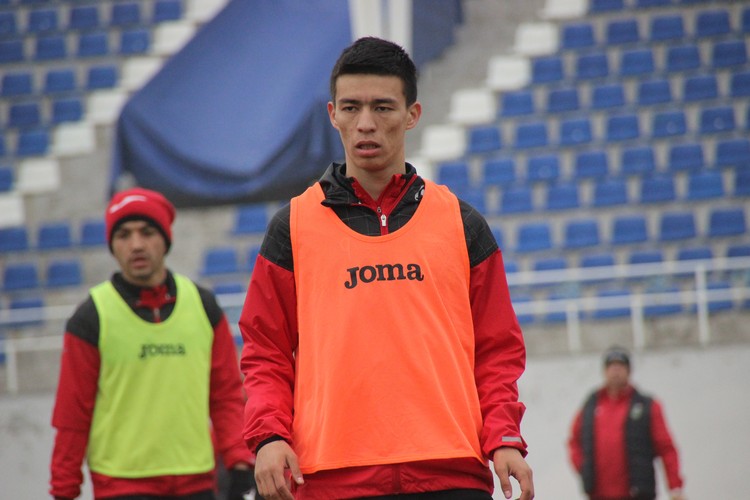 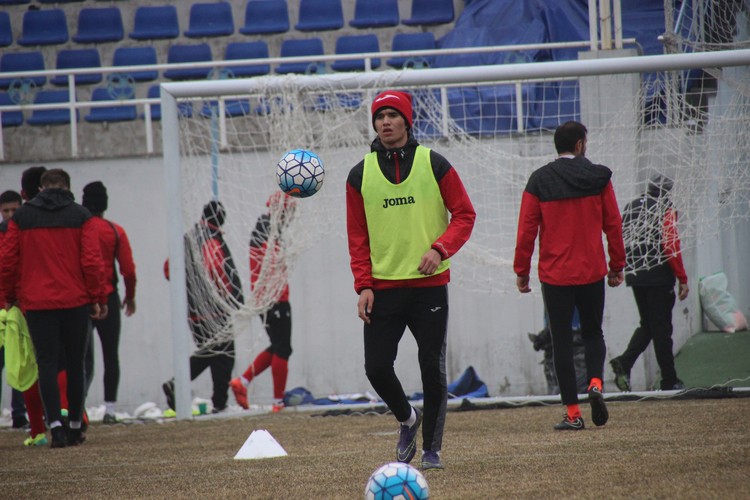