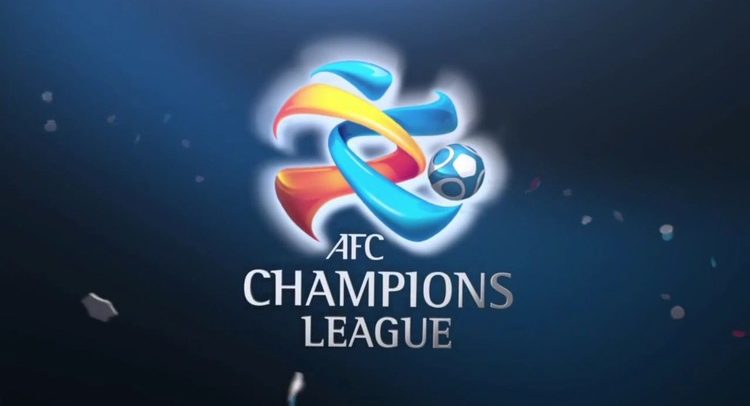 A closer look at Al Ahli, Al Taawoun and Esteghlal who will all be vying against Lokomotiv for continental glory from Group A of this season’s AFC Champions League. 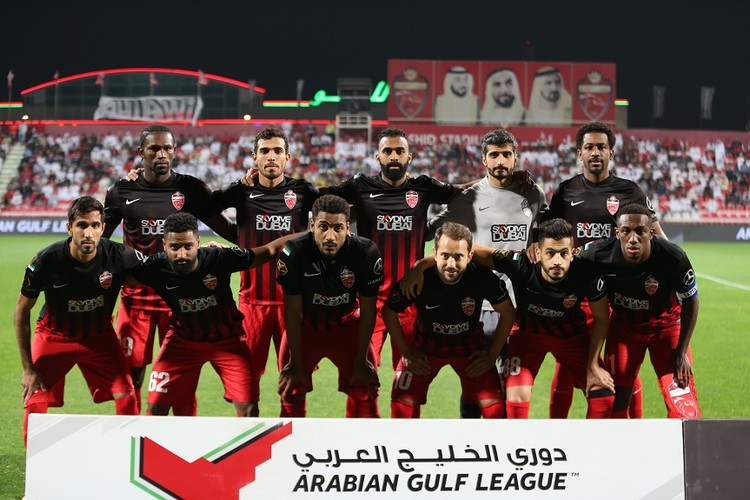 Ahmed Khalil was named AFC Player of the Year in 2015 after helping the United Arab Emirates claim third place at the AFC Asian Cup in Australia and also netting a number of crucial goals on Al Ahli’s march to the 2015 AFC Champions League final. After a goal-laden six-year spell with Al Dhafra, Senegalese striker Makhete Diop signed for Al Ahli ahead of the Group Stage and the prolific 28-year-old will look to maintain his high ratio of goals to game onto the continental stage. Another member of the UAE’s 2015 AFC Asian Cup squad, attacking midfielder Ismail Al Hammadi offers goals and assists and, at 28, is reaching his peak.

Romanian Cosmin Olaroiu has spent almost a decade in the Middle East, having previously managed in Saudi Arabia and Qatar, as well as steering domestic rivals Al Ain to successive league championships in 2012 and 2013. Olaroiu, who also coached Saudi Arabia at the 2015 AFC Asian Cup, moved to Al Ahli in 2013 and has since claimed two domestic league titles and guided them to a first AFC Champions League final in 2015. 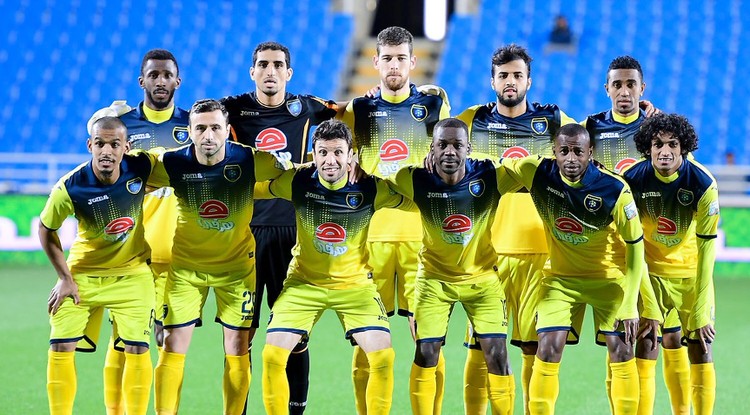 Captain Jehad Al Hussain moved to Al Taawoun from Dubai CSC in 2014 and claimed the most assists in the Saudi Professional League in the two seasons that followed. The influential midfielder picked up 90 caps for Syria between 2002 and 2011 and, at 34, boasts a wealth of experience. Defender Talal Al Absi signed from Al Ittihad in 2015 and played in all but two games during the Saudi side’s impressive 2015-16 league season. Former Ajax and Fiorentina striker Mounir El Hamdaoui provides the firepower up front with the Morocco international proving the side’s main goalscoring threat since signing from Qatar’s Umm Salal last year.

Constantin Galca took over the reins in October after guiding Spanish side Espanyol to mid-table safety in the second half of the 2015-16 La Liga season. The Romanian represented his country in the 1994 and 1998 FIFA World Cups and, after leaving his homeland, played in Spain for the best part of a decade. Galca has also managed Romanian giants Steaua Bucharest. 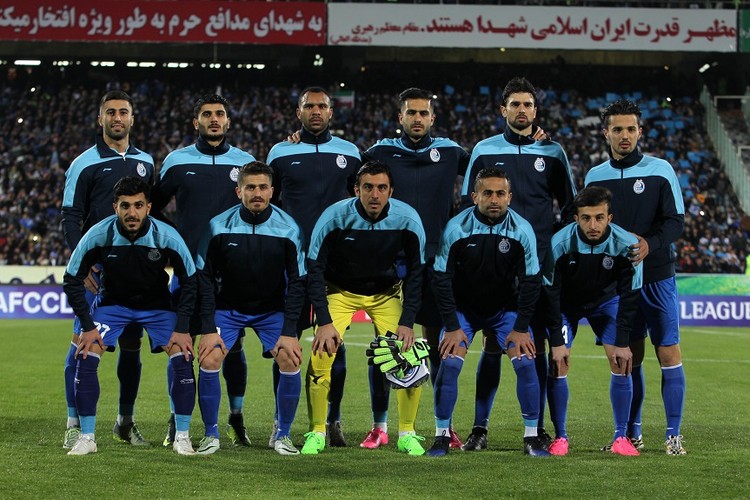 How They Qualified: Iran Pro League Third place (then via Play-offs)

Goalkeeper and captain Mehdi Rahmati is one of Iran’s most decorated players having won four league titles and two Hazfi Cups. Currently in his third spell with Esteghlal, Rahmati was part of the side that reached the 2013 semi-finals. The experienced Khosro Heydari, who returned for a second stint with Esteghlal from Sepahan in 2011 could also prove to be a key figure for the Iranian side. The 33-year-old has over 50 appearances for Iran to his name as well as two league titles with Esteghlal. Meanwhile, much is expected of striker Kaveh Rezaei who started the Play-Off encounter against Al Sadd, The promising 24-year-old joined Esteghlal last year and was on target during his club’s 3-2 defeat of Persepolis on Sunday.

Former Iran international Alireza Mansourian guided city rivals Naft Tehran to the 2015 AFC Champions League quarter-finals after spending four years as part of the national team set-up. Mansourian, who enjoyed spells in Germany and Greece as a player, also represented Iran at the 1998 FIFA World Cup and made more than 200 appearances for Esteghlal. 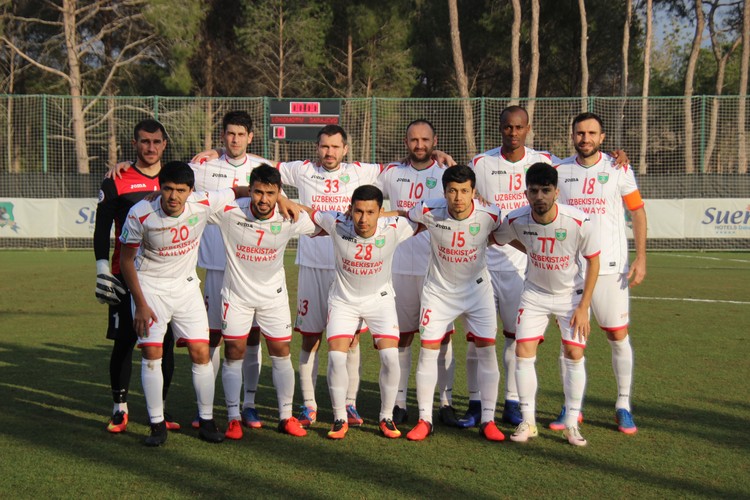 How We Qualified: Uzbek League Winner 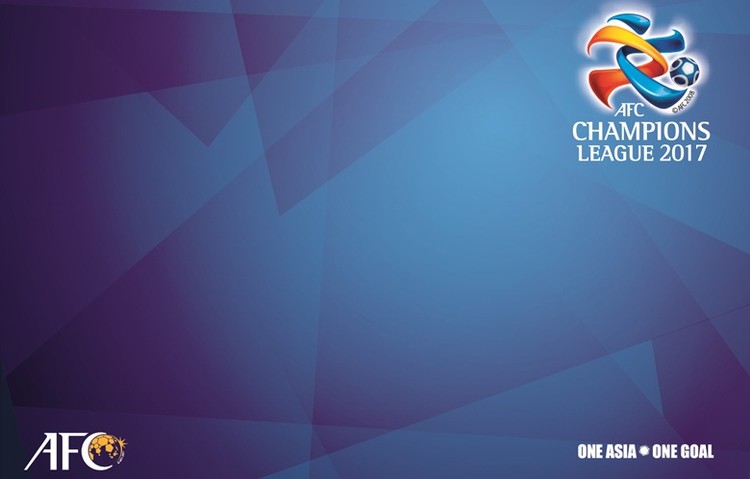