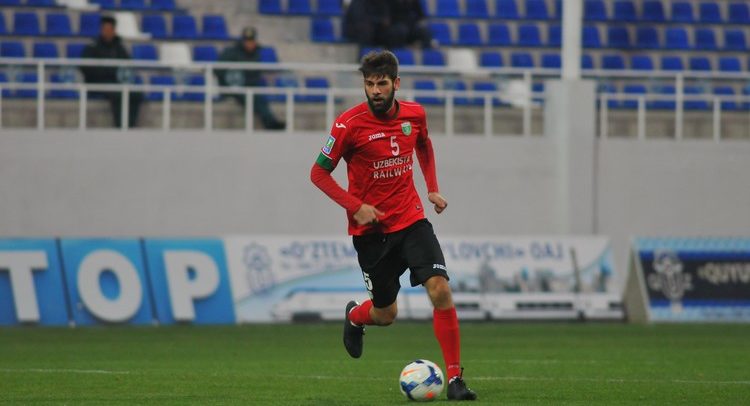 Yesterday the Railway Boys played against Ukrainian club FC Zorya Luhansk. In the first half we created a few moments to score the hosts. Shortly before the end of the match in one of the attacks by the opponents Artem Sukhotskiy broke the deadlock with a winning goal provided a victory over Lokomotiv. 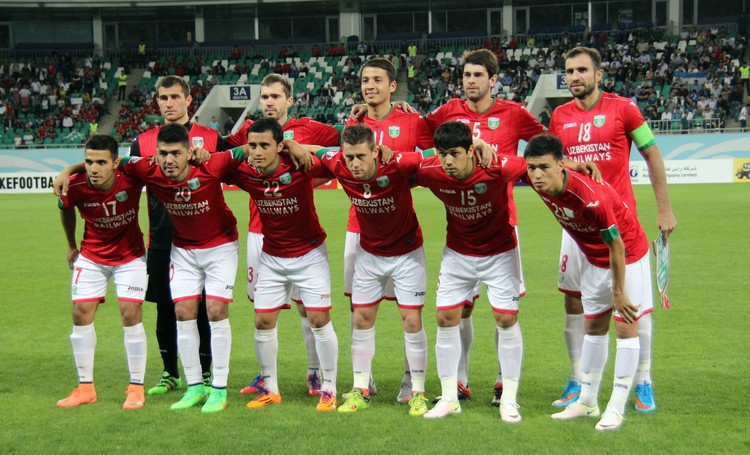 And now we will continue pre-season training sessions at our club camp on Wednesday.

LOKOMOTIV LOST TO ORDABASY IN A FRIENDLY MATCH